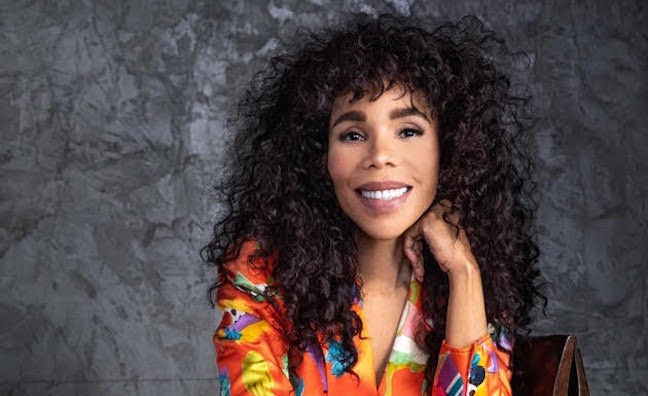 Universal Music Group (UMG) has announced the launch of Tuff Gong Collective (TGC), a new joint venture with Cedella Marley, the CEO of the Bob Marley Group of Companies.

An official press release stated that TGC is a “global partnership that encompasses new film and television projects, as well as recorded music from artists signed through the venture.”

TGC will be overseen by Cedella Marley – the first born of Bob and Rita Marley, and an award-winning recording artist, producer, author and fashion designer. She serves as the CEO of the Bob Marley Group Of Companies, Director of the Bob Marley Foundation and oversees Marley Holdings. In 2014, Cedella was appointed global ambassador to the Reggae Girlz, Jamaica’s Women’s Football Program to support the team’s advancement to the Women’s World Cup in Canada.

Speaking about the launch, Cedella Marley said: “I’m thrilled to embark on this next chapter of my father’s legacy, continuing to bring art and music to the world. Tuff Gong Collective will allow us to find new creative platforms to introduce new generations to my father’s music but will also give us the ability to cultivate the next generation of music artists and creators.”

TGC is partnering with Island Records’ 4th And Broadway on their first artist signing, Young Devyn.

LaTrice Burnette, president of 4th And Broadway and executive vice president of Island Records, said: “We’re thrilled to work with Cedella to continue to evolve and build on the long-standing relationship between the Marley family and Island Records.”

I’m thrilled to embark on this next chapter of my father’s legacy, continuing to bring art and music to the world

Additionally, TGC will represent Devyn and her repertoire in the Caribbean.

TGC will also participate in new film and television projects with UMG through Polygram Entertainment. The press release stated that current projects include “a feature animation project with Walt Disney Co. that is being written by Kenya Barris” which is “intended to be a love letter to the late Marley’s legendary music and to the people of Jamaica.”

Cedella Marley and David Blackman, UMG’s head of film and television development and production, will produce the film along with E. Brian Dobbins from Principato-Young Entertainment.

“I’m excited to work with Cedella and the TGC team to bring to life the rich stories and the abundance of creativity rooted in the Marley universe,” added Blackman. “Cedella exemplifies the Marley tradition, shining a light on diverse stories rooted in resilience and determination that resonate with audiences globally.”