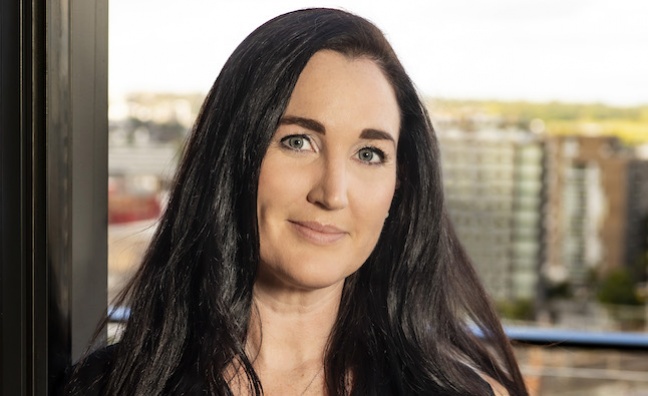 War Child UK has announced the launch of War Child Records, a new, independent label set up to use the power of recorded music to change the lives of children affected by conflict.

War Child Records has partnered with Virgin Music Label & Artist Services, who will provide distribution and label services on the project.

Vanessa Higgins (pictured), MD, Virgin Label & Artist Services, said: "We are delighted to be the label services partner for War Child Records. It’s a brilliant project and we look forward to supporting the label in their mission to use recorded music to help ensure that no child's life is torn apart by war."

War Child has a long track record of working with artists and the music industry to release important records, which all kicked off with the No.1 Help album (Island) in 1995.

The Help album was reissued in September 2020 and made available across streaming services for the first time to celebrate the 25th anniversary of its release. It made No.3 in the vinyl chart and No.9 in the compilation chart, as well as reaching a new generation of music fans. Help has sales to date of 180,995 including the Virgin reissue, according to the Official Charts Company.

The album also helped to set the charity on the course it now follows, as a humanitarian agency which, together with its partners, provides support to over half a million children a year in 15 countries across Africa, Asia, the Middle East and Latin America.

War Child Records has been set up to make their award-winning catalogue of releases available again, and provide a platform to work with the artists on new recorded music projects.

Rich Clarke, head of War Child Records, said: "It’s incredibly exciting to be leading the launch of War Child Records. There is an amazing heritage of putting out cool and credible music to make a difference. The mantra has always been, ‘If you wouldn’t release if it wasn’t a charity record, don’t release it’, and that’s something I plan to stick to.

“I can’t wait to make the catalogue available again to this generation of music fans, and start working with the next generation of artists who can use their platform to change the lives of children affected by conflict. There are some really exciting projects in the pipeline so watch this space"