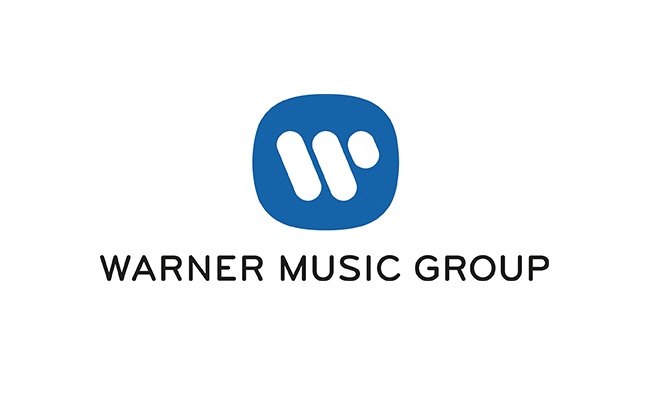 For the six-month period ending March 31, the streaming total for recordings passed a billion dolllars. The final figure was $1.03bn (£788.2m), up 26.9% on the same period a year earlier.

There was growth in recorded music digital, artist services, expanded-rights and music publishing digital revenue. But WMG could not repeat the increase in sales for physical music recorded in the prior quarter.

Licensing and publishing revenue from mechanical, performance and sync were also down year-on-year. Overall revenue at Warner/Chappell was down 9.2% year-on-year (down 6% at constant currency).

“Our second-quarter results were strong,” said Steve Cooper, Warner Music Group’s CEO. “Our sustained investment in our artists and songwriters, our artist services business and our world-class operators, are delivering great results.”

“Revenue and OIBDA were both up double-digits,” added Eric Levin, Warner Music Group’s EVP and CFO. “Our cash position remains strong, with $470 million on the balance sheet at quarter-end.”

During the earnings call, Cooper welcomed the EU vote on the Copyright Directive.

Cooper also noted the closer collaboration between recorded music and publishing at its new HQ. He hailed the appointment of “highly respected” Guy Moot to jointly run Warner/Chappell.

“Our spectacular downtown LA office is now open for business,” he said.