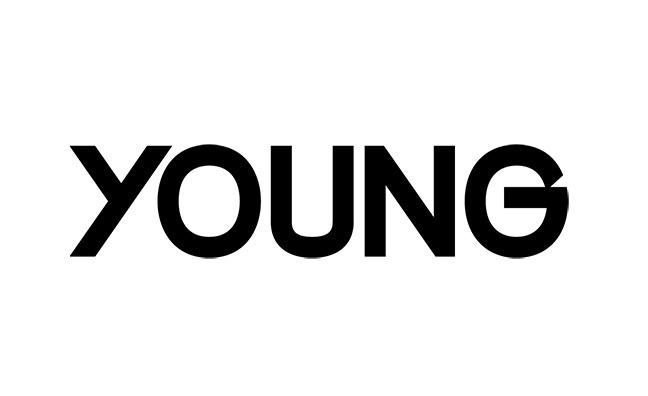 Beggars imprint Young Turks is to change its name to Young with immediate effect.

"From today, Young Turks will become Young. The name change follows a long period of reflection and I wanted to explain the origins of the Young Turks name and the reasons for the change," founder Caius Pawson explained in a statement.

"We originally named Young Turks after the Rod Stewart song of the same name. When I first heard the song, it took a week of 2005-era internet searches to find out what it was and even longer to understand its meaning. The name intrigued me, evoking the solidarity of youth. In 2005, it seemed to perfectly sum up what we were: teenagers, wanting and waiting to do something, anything."

Pawson revealed that recent research into Young Turks' historical connotations had prompted him to re-evaluate and rechristen the label and associated businesses.

"We were unaware of the deeper history of the term and, specifically, that the Young Turks were a group who carried out the Armenian Genocide from 1915 onwards," he said.

"Through ongoing conversations and messages that have developed our own knowledge around the subject, it’s become apparent that the name is a source of hurt and confusion for people. We loved the name for what it meant to us, but in retrospect should have listened more carefully to other voices and acted more quickly. We have always tried to affect positive change and knowing what we do now, it’s only right that we change our name."

Young will also make a donation to the Armenian Institute in London.