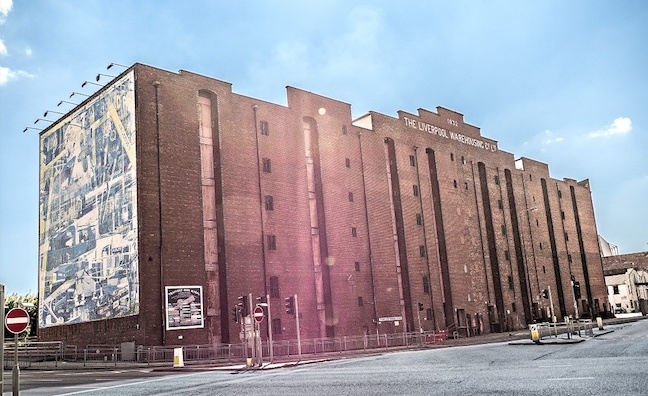 Situated in the heart of the city, the venue was originally the Liverpool Warehousing Company, two expansive warehouses built in 1925 and 1936.

Victoria Warehouse was renovated in 2009 to become a premier events and hospitality venue, with multiple rooms, formats and configurations reaching a total capacity of 3,500. It retains the classic internal structure of cast-iron columns, supporting wooden beams and joists.

Graham Walters, chief operating officer, Academy Music Group, said: “Manchester’s warehouses are so important to the history of the city. They give Manchester its local distinctiveness, identity and character. Iconic venues are the lifeblood of what we do, and we have significant expertise in running some of the most historically important entertainment venues in the world. We are delighted to welcome this stunning venue in a prime city to our group, especially as Manchester is such an integral part of the UK’s live music scene.”

Upcoming shows at the venue include SJM-promoted Tory Lanez (September 20), You Me At Six (November 23-24) and Blossoms (December 8-9).

Academy Music Group, whose shareholders include Live Nation, has a long-standing partnership agreement with O2. The strategic naming-rights venue deal enables the telco’s customers to take advantage of exclusive benefits.

Gareth Griffiths, head of sponsorship, O2, said: “The new O2 Victoria Warehouse Manchester is a brilliant addition to our O2 Academy estate and further demonstrates O2 and Academy Music Group’s commitment to live music in Manchester. This expands Priority Tickets for O2 customers 48 hours before general release and we can’t wait for more late nights in this fantastic city of musical heritage.”

James Cohen, the property owner, added: “We are delighted to have entered into a lease agreement with Academy Music Group for our large music and conference space, occupying 90,000 square feet of the 300,000 square foot building. It’s a fantastic move for our site to add both live music and club shows by partnering with AMG. The VW Group will continue to deliver all corporate event business and to place music shows at the venue, thus working hand-in-hand to drive profitability. This deal is testament to our vision to create one of the most iconic events and hire spaces in Manchester.”

The agreement does not include the Victoria Warehouse Hotel or vintage cinema.

With the addition of O2 Victoria Warehouse Manchester, the UK portfolio of venues that AMG owns and operates now totals 19, including O2 Academy Brixton and O2 Shepherd’s Bush Empire.