All the winners from the 2016 UK Festival Awards 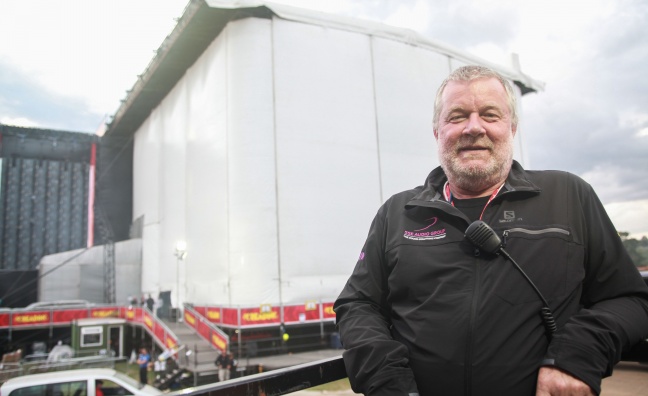 Creamfields, End Of The Road, Kendal Calling, Download and Dick Tee were among the big winners at last night's UK Festival Awards.

Held at London's Roundhouse, the event was hosted by Mary Anne Hobbs.

Elsewhere, MelodyVR won the award for Best Use Of New Technology for its virtual reality platform. MelodyVR's activity at Festival No.6 consisted of sending their dedicated team of experts along to capture more than 18 hours worth of content, including performances from the likes of Bastille and Charlotte Church. The content was created using MelodyVR's  virtual reality technology, multiple camera angles to provide intimate vantage points of the artists, and surround audio capture for an even more immersive experience.

"I'm very pleased that both Virtual Reality and MelodyVR have been recognised, especially for work produced with one of our closest partners - Broadwick Live," said MelodyVR co-founder and CEO Anthony Matchett. "We're delighted to receive the award for best use of technology at this year's Festival Awards. We look forward to a busier festival season in 2017 and to even more Music fans experiencing amazing performances via our platform."

The event preceded the UK Festival Conference, held earlier that day at the same venue.

Best Use of New Technology
WINNER: Melody VR at Festival No.6

Agency of the Year
WINNER: Coda

Line-Up of the Year
WINNER: End of the Road Festival