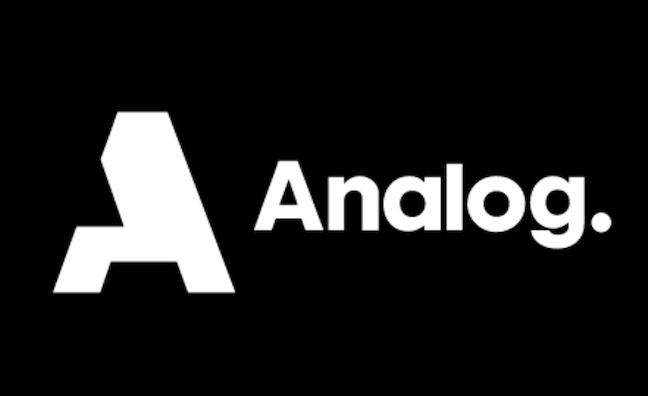 The merger with Alex Montoya’s Magnum will form Analog Spain and will come in to effect from January 1, 2018 to exclusively represent acts within the Spanish territory under the company name Analog Spain.

Analog is recognised as one of the most established house and techno agencies in the world and was formed by Ian Hindmarsh (formerly of Safehouse management) in October 2016.

Hindmarsh said: “We’ve taken the decision to open up local offices in key territories around the world to provide a better service for our roster and joining forces with Magnum makes perfect sense all round.

“I have known and worked with Alex for many years now and we both share the same ideas, ethics and standards when it comes to business. Having local knowledge and the ability to have a team who can meet promoters, see the venues and have a physical presence on the ground is the way forward.”