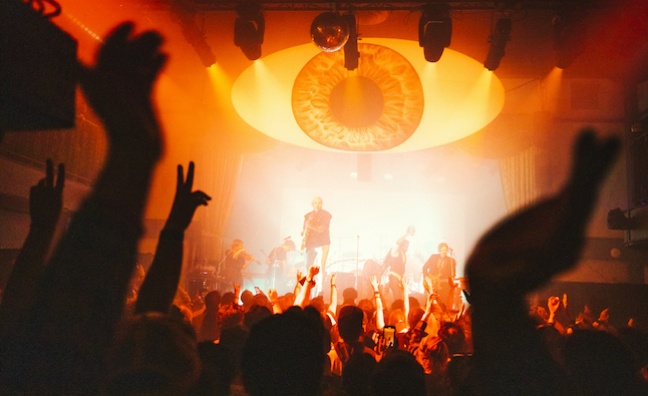 Koko will celebrate reopening its doors on April 29 with a headline show from Arcade Fire.

The Camden venue has been closed for three years, during which time it has undergone a £70m restoration and revelopment, and is set to re-open as a state-of-the-art live music venue and broadcasting house.

Arcade Fire last played in London in 2018, and the Koko show will celebrate the release of their sixth studio album We, out May 6 on Columbia.

We was produced by Nigel Godrich, along with band members, and was recorded in New Orleans, El Paso and Mount Desert Island.

In an interview earlier this year with Music Week, Koko's founder and CEO Olly Bengough said of the restoration: “It's a big investment, but I enjoy doing innovative projects and it’s exciting in terms of creating a new global benchmark for live music and entertainment."