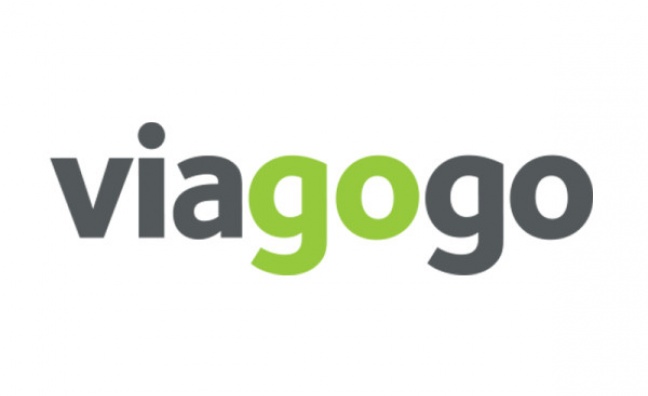 The Advertising Standards Authority (ASA) has cleared resale site Viagogo over claims its ads were misleading to fans.

Three complainants, including the campaign group Fanfair Alliance, challenged whether the ad, which featured the headline claim “Rolling Stones Olympic Stadium. Huge Selection of Tickets”, was misleading because it did not make clear that Viagogo was a secondary ticketing website.

And the ASA has now ruled in the controversial platform's favour, saying: "We did not consider that consumers would assume that the ad was for a primary ticketing website and did not consider it to be misleading for the ad to omit what type of seller they were. We considered, however, that sites should avoid actively making overt misleading claims, for example by suggesting they were primary ticket sellers when they were not one to ensure that consumers looking specifically for primary ticketing sites were not misled.

"We noted, in this case, that the ad did not feature any claims or other content that suggested Viagogo was a primary ticketing website. We therefore concluded that the ad was unlikely to mislead consumers."

“We are struggling to make sense of this decision," he said. "It defies all evidence and favours a controversial and potentially law-breaking Swiss website over the interests of British consumers. An ASA stamp of approval flies in the face of everything we know about Viagogo, and implies that the site and it’s marketing practices meet the regulator’s standard of being ‘legal, decent, honest and truthful’. We have already sent an appeal to the ASA’s Independent Reviewer urging that this ruling is overturned.”

Other anti-touting campaigners have also expressed their disappointment.

MP Sharon Hodgson, chair of the All-Party Parliamentary Group on Ticket Abuse, said: “This statement from ASA is one step backwards at a time when we should be moving forwards with stronger enforcement for the sake of fans across the country.”

Jonathan Brown, CEO of Society Of Ticket Agents And Retailers (STAR), said: “It is disappointing that the ASA has ignored the experiences of ticket buyers, as well as the many concerns raised by regulators, politicians and the industry over Viagogo’s practices. STAR supports FanFair’s appeal against this adjudication in the hope that it leads to a better resolution that actually works to protect consumers.”

Annabella Coldrick, CEO of Music Managers Forum, said: “This decision by the ASA is hugely disappointing and we now urgently await the CMA action and injunction to tackle Viagogo’s misleading practices.”

Claire Turnham, founder of the Victim Of Viagogo Group, said: “We are totally shocked by the ASA’s U-turn. It’s clear that thousands are already being misled by Viagogo’s search advertising and deceptive practices. This decision ignores compelling evidence and will be disastrous for consumers – it gives Viagogo a green light to cause even more grief, misery and harm.”

Last month, the ASA withdrew its referral of Viagogo to National Trading Standards after declaring itself "satisfied" by changes to pricing information on the firm's website. The decision has no bearing on the court proceedings recently launched against Viagogo by the Competition And Markets Authority.

Viagogo withdrew from September's DCMS live music inquiry in Westminster, hours before Cristopher Miller, Viagogo's head of business development, was due to be quizzed on the firm's business practices, citing ongoing legal proceedings by the CMA. The site also said it had initiated court proceedings against Kilimanjaro Live founder Stuart Galbraith in Germany over the promoter's move to cancel thousands of tickets bought through Viagogo for Ed Sheeran's 2018 stadium tour.