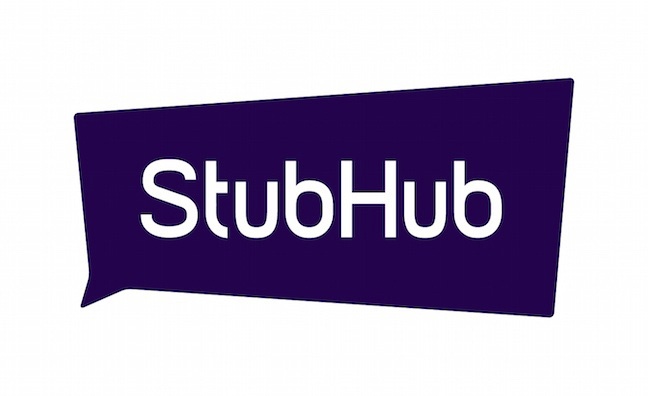 StubHub has been ordered not to use the claim "guaranteed genuine tickets" after a complaint was upheld by the Advertising Standards Authority (ASA).

The ruling followed a complaint by anti-touting campaign group FanFair Alliance in response to a poster ad for StubHub, which featured the text “That knee slide along the platform moment”, with smaller text underneath stating: “Guaranteed genuine tickets to the match can do that”.

FanFair Alliance said that, as a third-party reseller, StubHub was unable to guarantee that the tickets they sold were genuine. StubHub argued that consumers would understand “genuine” to mean that tickets were not fake or fraudulent, but would not assume that they were definitely valid for entry.

However, the ASA sided with the complainant and ruled the ad must not appear again in the form complained of, ordering StubHub not to use the claim “Guaranteed genuine tickets where there was a risk that buyers might not be able to gain entry into an event".

Because the claim 'Guaranteed genuine tickets' suggested that consumers who bought StubHub tickets would be guaranteed to gain entry into their chosen match, when that was not the case, we concluded that the claim was misleading

In its assessment, the watchdog said: "The ASA considered that, the claim “Guaranteed genuine tickets” would be understood by consumers to mean that should they purchase the advertised match tickets from the StubHub website, they would be certain to receive valid tickets that would arrive on time and allow them to gain entry into the relevant match. We understood that the claim was intended by StubHub to refer to a guarantee that buyers would receive valid tickets for the event or a comparable replacement ticket or refund.

"We noted that StubHub’s ‘FanProtect Guarantee’ allowed customers to obtain a refund if they did not receive their tickets in time or if they were unable to gain entry to the venue. However, this information had not been presented in the ad.

"Although StubHub appeared to offer a guarantee on customers receiving tickets, they were not able to guarantee that buyers would always be able to successfully gain entry to their chosen event. Because the claim “Guaranteed genuine tickets” suggested that consumers who bought StubHub tickets would be guaranteed to gain entry into their chosen match, when that was not the case, we concluded that the claim was misleading. We welcomed StubHub’s removal of the ad."

A spokesperson from StubHub said: “StubHub is a fan-first ticket marketplace, providing an opportunity for fans to sell tickets they’re no longer able to use and buy tickets for events they want to go and see. Every marketplace order is protected by the FanProtect Guarantee, meaning that in those rare instances something goes wrong with a transaction, fans will receive a comparable or better replacement ticket or their money back. StubHub’s customers should have peace of mind purchasing from our marketplace.”

Rival resale site Viagogo agreed to acquire StubHub from eBay last November. However, the Competition And Markets Authority (CMA) recently served an enforcement notice to the  companies as it investigates the proposed merger.

The watchdog said it had "reasonable grounds for suspecting" the businesses were already merging prior to the conclusion of its inquiry into the $4 billion deal.