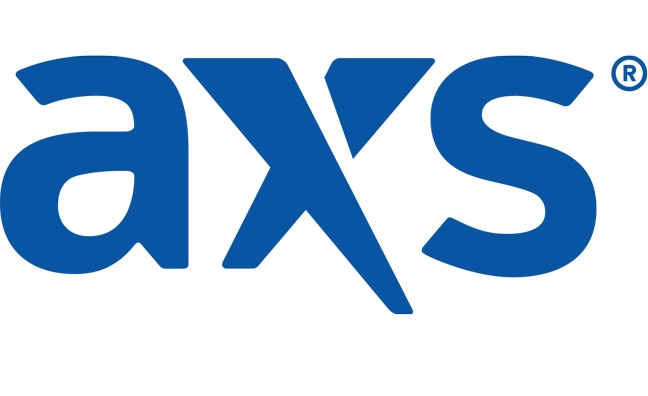 AEG's ticketing company AXS has gone live with its new resale platform in a bid to curb ticket touting and inflated prices.

AXS Official Resale gives fans the option of reselling tickets at face value with a cap of no more than 10%.

"This is not solely about resale, there is a huge anti-counterfeiting and fraud component to this," AXS CEO Bryan Perez told Music Week last year. "The combination of those two things, we feel, can be transformative. It hopefully sets an example for every other provider in the country.

"We have an opportunity here to really satisfy fans' desire for fair access to tickets and I think there's a bit of a nobility in pursuing that."

AEG venues The O2 and The SSE Arena, Wembley, which were previously partnered with StubHub, have become the first to partner with AXS Official Resale, which lists primary and resale tickets together.

Ticketmaster, owned by AEG rival Live Nation, also launched a fan-to-fan ticket exchange last December after closing its Get Me In! and Seatwave resale sites.