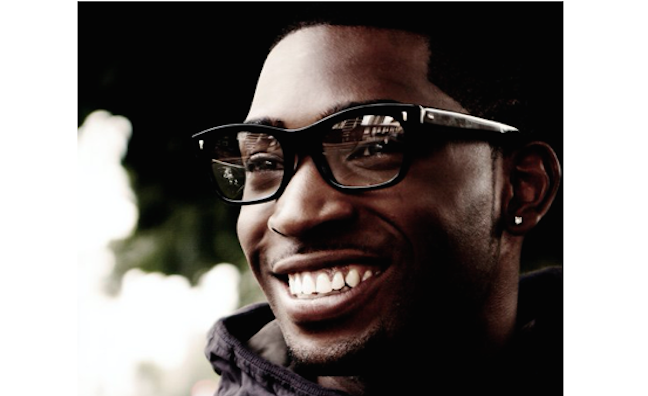 The annual BRITs Week with War Child gig series gets underway tonight, with Tinie Tempah set to kick proceedings off at the O2 Shepherds Bush Empire, while Rag’N’Bone Man performs at Clapham Grand.

The BRITs Week with War Child shows aim to offer music fans the chance to see some of the biggest names in biz in intimate venues across London, while raising money for children whose lives have been affected by war. The shows take place ahead of the BRIT Awards ceremony on Wednesday, February 22 at London’s The O2.

In 2016, War Child raised a record breaking £564,768 together with O2 as part of BRITs Week, with thousands of people applying for tickets to see the likes of Bloc Party, Jamie XX, Florence + The Machine and Coldplay.

Geoff Taylor, chief executive, BPI & BRIT Awards, said: “I’m delighted that AEG and BPI are presenting BRITs Week once again in partnership with War Child.  Together, we’ll be putting on a great series of gigs supported by O2 and London First, featuring fantastic live acts that will also raise much-needed funds to help children whose lives have been devastated by war.  We’d like to thank all the artists and their labels for their commitment as well as the fans for making these performances possible.”

Liana Mellotte, head of music, entertainment development at War Child added: “Since 2009, War Child has been producing really special shows around the BRIT Awards that unite some of the greatest musicians in the world in support of children living with the brutality of war. This year’s line-up is once again testament to the musicians who generously donate their time, talent and unending commitment to protect the rights of children in the most horrendous circumstances. Words can’t really convey how grateful we are to them, to O2 and to our supporters around the UK who make this such a special time for War Child.”

The BRIT Awards nominations were announced last month, with notable inclusions for artists such as Skpeta, Craig David, Stormzy and Kano. Little Mix, Emeli Sandé and The 1975 were revealed as the first acts due to play the ceremony, while Ed Sheeran, Skepta and Bruno Mars have recently been added to the bill.

See below for the full BRITs Week with War Child schedule