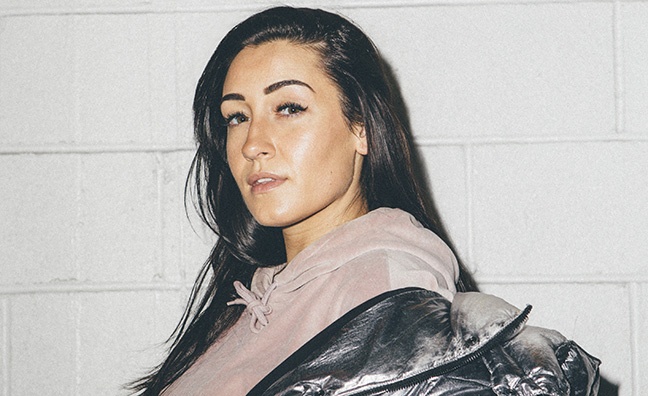 Simionescu-Marin has made the switch from XL Recordings, where she worked as A&R manager. She previously worked at GRM Daily, where her music business career began as an 18-year-old.

Brian Ahern, partner and co-head, and Lucy Dickins, head of UK music, WME, said: “Caroline is going to be a brilliant addition to WME. She’s completely immersed in the music she loves and what she has achieved so early in her career is really impressive.  Her joining will further strengthen and grow the UK team as we kick off 2020.”

Caroline Simionescu-Marin said: “I am very excited to be starting the next chapter of my career as an agent in WME’s UK music team. I have admired the company for a long time and it’s exciting that as well as music, WME has such a major reach across many other areas in global entertainment too. I can’t think of a better place to learn and grow.”

Simionescu-Marin, who played a part in advising J Hus early in his career, created XL’s New Gen brand and curated its inaugural compilation. She was inducted onto the Music Week Women In Music Awards Roll Of Honour in 2017. She signed Harlesden rapper Nines to XL, releasing Crop Circle and One Foot Out, both of which hit the UK Top 5. The rapper has since moved to Warner Records.

“I don’t know whether it’s arrogant, but we felt we might be the only people who could put it together, we had the artists right before they all blew and it was the only time it could have happened,” she said. “The whole scene was in the studio at points, it was super dope. It was wild, mad, I don’t know how we did it.”