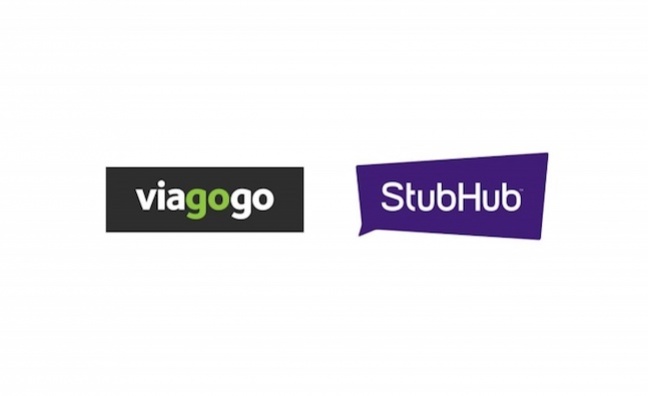 The Competition and Markets Authority (CMA) has found that the proposed merger between Viagogo and StubHub will lead to a substantial reduction in competition in the secondary ticketing market in the UK.

To address this concern, the CMA is requiring Viagogo to sell StubHub’s business outside of North America.

This will mean that the StubHub international business – including in the UK – will be independently owned and run by a separate company, with no input from Viagogo.

The CMA concluded that the proposed merger could have resulted in customers who use secondary ticketing platforms facing higher fees or poorer service in future.

The CMA will determine key conditions of the sale, such as the right of the purchaser to use the StubHub brand for the next 10 years. The CMA will also need to approve the purchaser of the business before any sale.

Viagogo acquired StubHub in February 2020. StubHub’s ticketing business operates in a number of territories including North America, the UK and several countries in Europe, and South America and Asia. In the UK, Viagogo and StubHub are the two main providers of secondary ticketing platforms.

A group of independent CMA panel members considered evidence from customers, competitors and other stakeholders, including consumer groups.

The evidence showed that Viagogo and StubHub compete closely against each other in the UK’s secondary ticketing market and have no significant competitors. Together, they have a combined market share of more than 90%.

Stuart McIntosh, chair of the CMA inquiry group, said: “The CMA has focused on ensuring competition in this sector works best for UK consumers. After examining all the options, including unwinding the merger in full, the evidence shows that Viagogo selling StubHub’s international business will resolve our competition concerns, effectively and proportionately.

“Creating a fully independent StubHub international business will maintain competition in the UK and help ensure that the users of these ticketing platforms don’t face higher prices or poorer quality of service.”

While the verdict is broadly positive for campaigners against secondary ticketing, there are concerns about what a new owner would do with Viagogo as an uncapped ticket seller.

“Tackling this hugely controversial $4bn merger was always going to be tough for regulators, and we welcome the CMA’s hard work during this investigation,” said Adam Webb, of FanFair Alliance. “Going forward, the most pertinent question will be the identity of potential buyers. Practically all of StubHub's value is in the company's North American operation.

“Aside from the acquisition costs, anyone wishing to operate a successful uncapped ticket resale business in the UK would require two things: significant relationships with large-scale ticket touts to supply inventory, and deep enough pockets to outspend Viagogo on Google search advertising. That might be good for Google, and it might be good for ticket touts. But we need a conclusion that's good for UK consumers, and stops them being ripped off.”

Sam Shemtob, director, Face-value European Alliance for Ticketing, said: "We welcome the CMA's decision, for which both it and the FanFair Alliance ought to be applauded. The requirement will help protect the live sector across Europe from a concentration of market power from the world's largest uncapped secondary sites. When live events resume, reduced capacities and social distancing will likely lead to increased demand, making it more important than ever that fans can see their favourite bands at the prices intended. FEAT is working hard to make this possible, both with regulators and on developing best practice.”