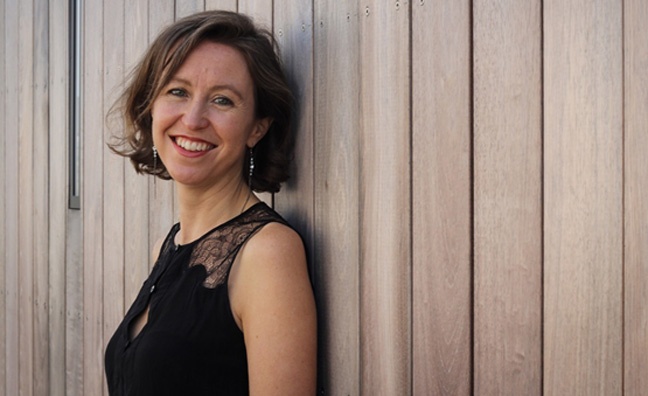 Dozens of international music festivals and conferences have pledged to tackle gender equality in line with PRS For Music Foundation's Keychange initiative.

Keychange is a pioneering scheme supported by the Creative Europe programme of the European Union, which is encouraging industry conferences and festivals to achieve or maintain a 50:50 balance by 2022. Some festival organisers were again criticised recently for featuring a lack of female artists.

Vanessa Reed (pictured), CEO of PRS Foundation, said: “We support diverse talent across every programme we run at PRS Foundation. 40% of our grantees in 2017 were from a BAME background and 53% featured female artists. Our focus on gender equality in 2018 aligns with the centenary for some women being given the vote in the UK. 100 years on, the push for gender parity across society continues and with increased public awareness of inequalities across the creative industries we have an opportunity to respond and commit to tangible change in music."

Keychange initiative will gather politicians, artists and the music industry at the Canadian High Commission this evening to celebrate the milestone moment.

"The Keychange network of female artists and industry professionals and the festival partners’ idea of establishing a collective pledge will significantly accelerate change," added Reed. "I hope that this will be the start of a more balanced industry which will result in benefits for everyone.”

Reeperbahn Festival founding partner Alex Schulz said: “Reeperbahn Festival is proud to be a founding Keychange partner because we recognise the barriers that women are facing in the music industry and we know that our festival stages aren’t as balanced as we would like them to be.

"Keychange is promoting a shift that will ultimately be good for our festivals and good for the industry as a whole. I hope that many more festivals will have joined with us by the end of this year, making this a global movement.”

Keychange partners will present a manifesto based on contributions from Keychange participants, partners and associate festivals an event in Brussels at the European Parliament later this year.

Last summer, with Festival Republic, PRS Foundation unveiled details of ReBalance, a three-year programme which will provide one week’s studio recording time to a core female band, female musician or female solo artist each month in 2018, 2019 and 2020.