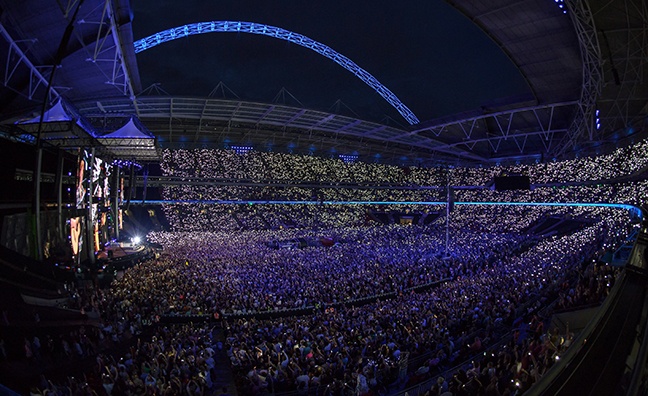 Ed Sheeran's longtime agent Jon Ollier is to exit CAA and launch his own company.

Ollier, who will take a number of his clients with him including Sheeran, Anne-Marie and Calum Scott, confirmed the news to Music Week and said details of his new venture would be revealed in due course after he had completed his handover from CAA.

Winner of the Live Music Agent honour at the 2016 Music Week Awards, Ollier had been with CAA since 2015, having joined from Free Trade Agency. He began his career at the Helter Skelter Agency.

“You don’t set out to break records,” Ollier, who reps the singer outside of North America, told Music Week last year. “With Ed, it’s always been about providing good value for money – that’s been a huge driving factor in why we’ve sold so many tickets and are able to do these huge shows. So there was a large feeling up until very recently that, because our ticket price is so reasonable, we wouldn’t actually get the gross record."

The agency world has been the subject of much upheaval since the Covid-19-related live music shutdown in March. Five former Paradigm booking agents recently joined forces with former Billions Corporation COO Matt Yasecko to launch new agency Arrival Artists, which is partnering with ATC Live in Europe, weeks after five other ex-Paradigm agents teamed up to launch new US-based talent agency TBA.

Earlier in the summer, UK-based Adele booking agent Lucy Dickins was promoted to co-head of music at WME following the departure of agency legend Marc Geiger, while ITB announced respected live agent Kara James, formerly of WME, as the newest member of its team.