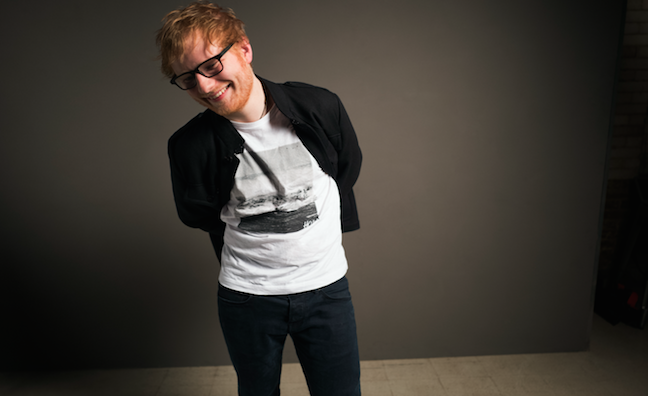 Ed Sheeran has confirmed that a cycling accident this week has left him unable to perform shows for the “immediate future”.

The singer posted on Instagram that a visit to the doctor has confirmed fractures in his right wrist and left elbow. As a result, Sheeran has pulled dates in Taipei, Osaka, Seoul, Tokyo and Hong Kong.

“I’m waiting to see how the healing progresses before we have to decide on shows beyond that,” he posted on Instagram (though the entry was typed by someone else).

A visit to my doctors confirmed fractures in my right wrist and left elbow that will leave me unable to perform live concerts for the immediate future. Sadly, this means that the following shows will not be able to go ahead as planned: Taipei, Osaka, Seoul, Tokyo and Hong Kong. I’m waiting to see how the healing progresses before we have to decide on shows beyond that. Please stay tuned for more details. PS - Ed isn’t typing this as he has both arms casted/bandaged.

Sheeran has further dates in Singapore, Malaysia and Thailand, followed by a break from touring during the Grammys and Brit Awards early next year.

His third album ÷ is currently in pole position in 2017 sales, while Q3 figures revealed that the single Shape Of You is holding off Despacito.

Five million people applied for tickets to Sheeran’s UK arena tour this year. As well as an Australian tour next spring, he’s lined up huge UK shows including four nights at Wembley Stadium.