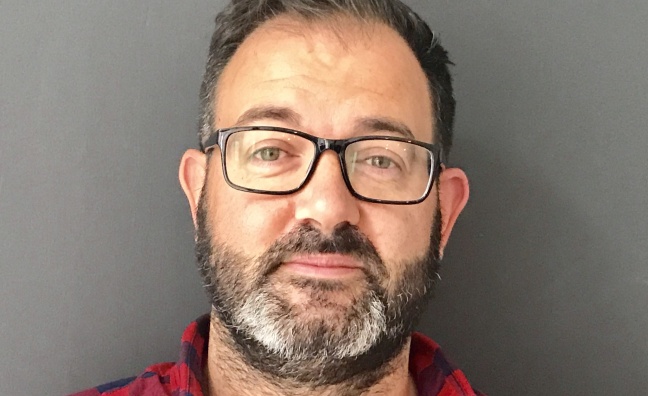 The highly-rated radio exec who joined what was then XFM in 2005 before announcing his departure from the station in the autumn of last year, will be the development director at the firm who promote the Blue Dot and Kendall Calling festivals, plus the Inner City Electronic, Off The Record, Arts By The Sea and Festival Of The Sky events. Blue Dot is shortlisted for Festival Of The Year at the 2020 Music Week Awards.

“Mike joins us at a very exciting time for the development of From The Fields," explained company director Ben Robinson. “Mike’s commitment to the music scene is second to none and his incredible aptitude for discovering new music and developing brands will be well served in his new role.”

Walsh, who has served as judge on the Mercury Prize for the last three years, joins the Manchester-based promoters later this month. He will also be doing some freelance consultancy work.

"I have been a friend and admirer of Andy Smith and Ben Robinson since they started the company 15 years ago," he declared. “We will be reimagining the Off The Record new music conference, working on the further development of the already hugely successful Kendal Calling and Bluedot festivals, as well as progressing some exciting new ideas."