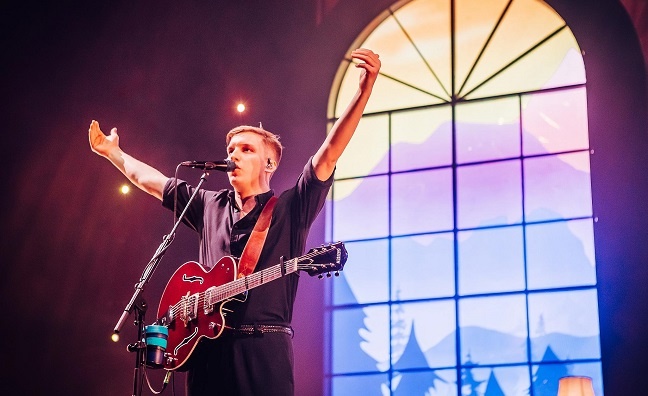 Festival Republic is promoting the show, which takes place on Sunday, July 17, 2022. Special guests so far confirmed for the 40,000-capacity site include Blossoms and Holly Humberstone.

It will be George Ezra's first live show in almost three years. Ezra's 2018 album Staying At Tamara's has sales to date of 1,162,023, according to the Official Charts Company.

Tickets for Finsbury Park go on sale at 9am on Friday, August 20.

George Ezra's Staying At Tamara's campaign included two sold-out dates at the O2 Arena, and concluded with two performances at the Royal Albert Hall in aid of Mind.