Is the secondary ticketing market on brink of collapse? 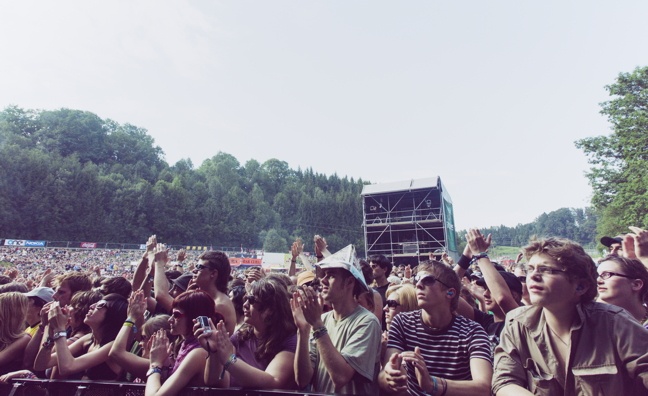 In months and years to come, we may well look back on this week as a pivotal moment in the fight against secondary ticketing, given the kicking the sector has taken over the past few days.

On Tuesday, the House of Commons hosted a Select Committee gathering intended to lay bare the full extent of secondary ticketing and its increasingly damaging impact on both the industry and punters alike.

There's been no shortage of industry voices railing against the detrimental effects of secondary ticketing and the lack of monitoring over such websites by their owners. But, even so, StubHub European head of legal Paul Peak’s declaration that the firm “was under no legal obligation to police users of our site” was particularly hard to swallow for those in attendance.

An intense grilling of Ticketmaster UK chairman Chris Edmonds and eBay’s head of public affairs/government relations, Alasdair McGowan, as well as a drawing of parallels between secondary ticketing and organised crime, further rammed home the message that practical action should be taken. And while government after government has previously declined to intervene, yesterday's revelation that it is planning to ban bots used by touts came as a direct result of Tuesday’s findings and may mark a tipping point in the authorities' attitude towards the sector.

The Committee also unveiled plans this week to engage culture secretary Karen Bradley over the issue, urging her to raise the subject of secondary ticketing with HMRC as an area “that warrants investigation”. Just how effective Bradley will be on this front remains to be seen, however, given her conspicuous absence on all things culture, since replacing former secretary John Whittingdale left in the wake of Brexit and former PM David Cameron’s resignation.

Regardless of what happens at parliamentary level, a substantial groundswell certainly appears to have shaken the industry into action over secondary ticketing in 2016. Last month’s, arguably misguided, sponsorship of the Q Awards by StubHub resulted in numerous high profile artists publicly slamming the practice live on stage at the event itself, while Italy is threatening an outright ban on secondary ticketing.

The Waterson report also seemed to galvanise the market in its call for a crackdown on secondary traders, while face value resellers like Twickets have looked to significantly up their visibility in a rallying cry to gig-goers.

Undoubtedly there is a long way to go before a sustainable solution is established, and there are many powerful industry voices yet to condemn secondary ticketing, let alone take action against it. But there is a palpable sense of momentum gathering that, provided the industry ensures that the subject remains under the spotlight, suggests that real change is finally within sight. The fight may not yet be won, but the industry certainly appears to have landed its biggest blow yet.