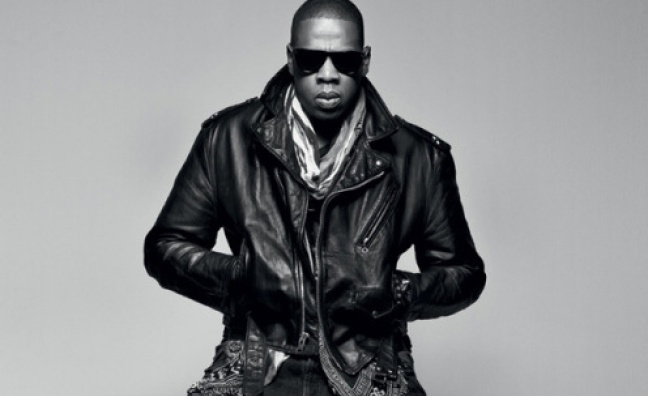 The lineup for Woodstock 50 has officially been announced. Jay-Z, The Killers, Miley Cyrus, The Black Keys and Chance The Rapper are among an eclectic group of artists booked to perform. The festival is set to take place in Watkins Glen, New York 150 miles west from the original festival site in Bethel, New York.

Santana, Dead & Company, John Fogerty, John Sebastian, Canned Heat, Country Joe Mcdonald and Hot Tuna are each returning to the festival after being on the original lineup in 1969.

You can see the full three-day line-up below:

Woodstock will support various social causes, including Hiring America, March For Our Lives and the Happy Hippie Foundation among others.

Tickets for Woodstock will go on sale on April 22.