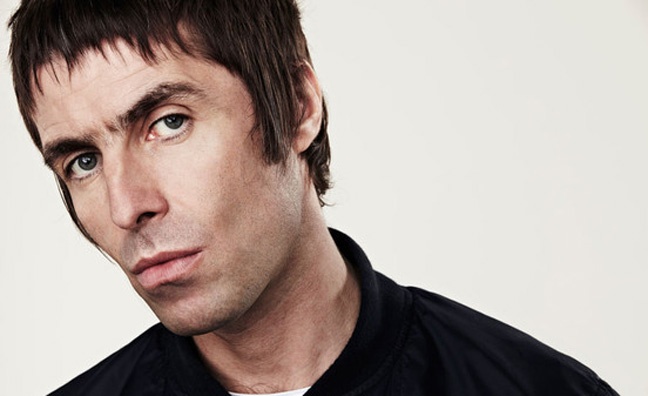 The rock singer is set to release his debut solo album in 2017 via Warner Bros. Records and will be represented on the live circuit by Coda agent and partner Alex Hardee.

“Coda is proud to announce one of the true music legends of our time joins our ranks,” said Hardee, whose personal roster includes the likes of Bastille, Jess Glynne and Jake Bugg.

“With a new record deal with Warners, exciting times lay ahead.”

The London-based agency is already home to acts such as Take That, The Prodigy, Ellie Goulding, Bon Iver and The xx, as well as All Saints, band of Gallagher’s ex-wife Nicole Appleton.

Gallagher, 44, is being managed by his girlfriend Debbie Gwyther and UROK Management.

While with Beady Eye, he was booked by Oasis agent Ben Winchester of Primary Talent International - who also reps Noel Gallagher’s High Flying Birds - and latterly by David Levy of WME.