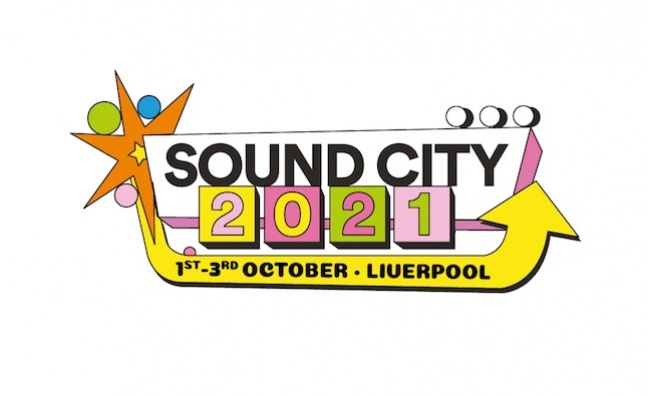 From the Docks to the Baltic Triangle, Liverpool’s Sound City has played host to a vast range of artists and venues since 2008, but after more than 13 years the festival is returning to the heart of the city centre where it originally kicked off its festivities.

The festival – originally due to take place April 30 to May 3 – will run from October 1-3, and take place across locations including the Arts Club (Theatre and Loft), Grand Central Hall, The Jacaranda, The Shipping Forecast, Jimmys, EBGBS, The Kazimier Stockroom and Leaf.

New acts have also been announced as Jessica Winter, The Dunts, Bad Nerves, Eyesore & The Jinx, Lily Denning, Jekyll, Pacific, Jaws The Shark, Mollie Coddled and more are set to join the line-up.

On the announcement, Sound City MD Becky Ayres, said: “It has been incredible to see such a rapturous return for live music across the UK, and it’s only raised our excitement levels for the return of Sound City in 2021. Bringing such a diverse and thrilling lineup to the heart of Liverpool this October is something we’re dead proud of - returning to the original stages and vital venues in the city centre we all need to support at this time. With our best lineup to date, and so many exciting artists to discover - I can’t wait to get stuck in and create huge new memories this October!”