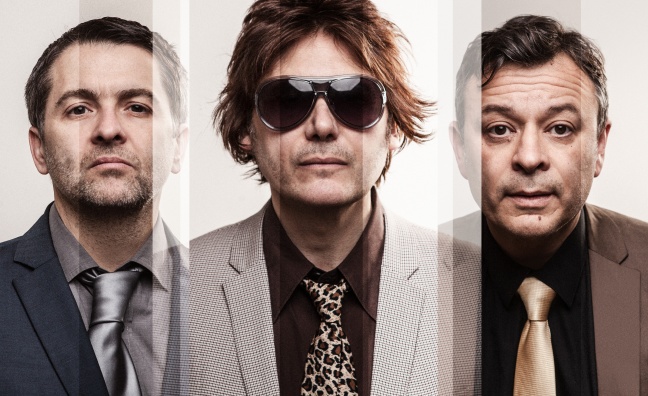 Manic Street Preachers have announced details of a big homecoming gig next summer.

In celebration of their seventh album, This Is My Truth Tell Me Yours, the band will play Cardiff Castle on June 29.  They will play the record in full, alongside a selection of hits and rarities.

Support will come from New York indie trio Sunflower Bean, with tickets on sale from Friday, November 30, priced at £39.50.

The news follows the recent announcement of a UK tour for May 2019.

A 20th anniversary edition of the BRIT Award-winning This Is My Truth Tell Me Yours – which topped the charts upon its release in 1998 and has sold 1,052,788 copies according to the Official Charts Company – is set for release on December 7.

Back in March, Manics bassist Nicky Wire told Music Week This Is My Truth… is “A really classy album; kind of luxurious and expensive. It still sounds unbelievably well recorded and there’s a lot of depth to the album. Obviously it’s our biggest seller and it’s quite a difficult album to sell that many with, so we look back on it with a lot of pride.”

That came as part of the band’s cover story to mark the release of Resistance Is Futile, which peaked at No.2 and has sold 48,024 copies to date.