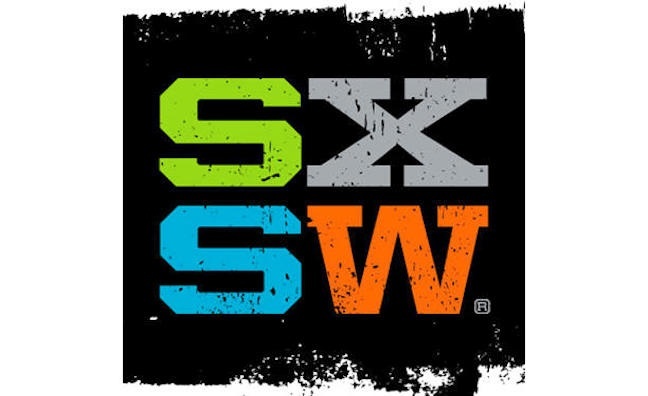 The Musicians’ Union (MU) has expressed its “dismay” at the number of artists being refused entry to the US to perform at the SXSW festival in Texas amid confusion over visas.

The MU claims it had been given assurances that SXSW falls into the ‘very narrow exemption’, which allows artists invited to perform at official SXSW showcases entry to the US under the Visa Waiver Programme (ESTA).

However, the Department Of Homeland Security, which manages the Visa Waiver Programme, has revoked the ESTAs of five UK musicians leaving them no time to allow an alternative visa to be obtained.

According to the MU, none of those refused entry were given a reason as to why their visa was revoked, and it is currently unclear as to whether this move from the Department Of Homeland Security is specific to SXSW or part of a wider strategic change. While the MU is working to clarify the situation, it warns that O, P and B visas would appear to be the only safe option for artists performing in the US, whether for an official showcase or not.

Dave Webster, MU national organiser for live performance and chair of the Music Industry Visa Task Force, commented: "We have escalated this to the highest level in the UK to try to ascertain what is going on. It is appalling that these artists have been denied the opportunity to showcase at SXSW. The US Embassy in London has provided no explanation. A letter from Nigel Adams MP and Kerry McCarthy MP requesting an urgent meeting with the US officials has been sent.

"Since the formation of the Music Industry Visa Task Force in 2015 some progress on these issues has been made, however this latest development represents a huge setback."

Horace Trubridge, MU assistant general secretary, added: “The amount of public funding that has gone into getting our UK artists to perform at SXSW this year will have been wasted. It is outrageous that these ESTAs have been revoked and more outrageous that the musicians affected have not been told why."