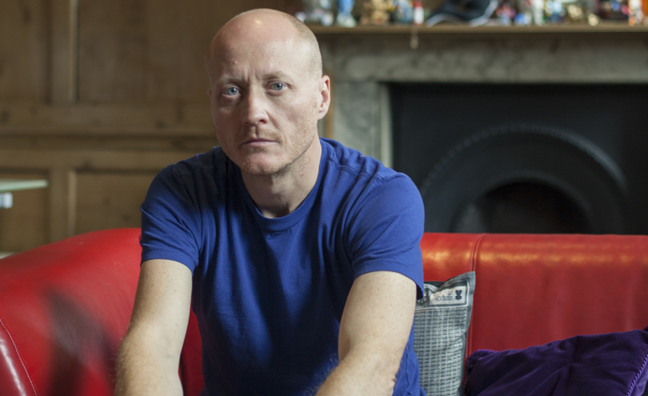 Muse’s longtime tour director Glen Rowe has revealed that he is stepping down from the role after 18 years to tackle the “crisis” in breaking rock acts on the global stage.

Speaking exclusively to Music Week, Rowe said that he is launching the Neko Trust charity to provide a vital network of small venues for bands starting out in the industry.

“I worry about who is going to headline Reading Festival in five years’ time, because I don’t see enough young bands coming through the pipeline,” said Rowe, founder, Cato Music. “So I’ve got to do this, it’s time for me to give something back.”

“It is blowing up – I’m seeing more stadium shows every year,” he said. “The [proposed London] MSG Sphere might be the most exciting venue on planet earth.”

While Muse have enjoyed global success as a touring act and were the first band to play the new Wembley in 2007, there has not been a British rock group that has since graduated to regular stadium status.

Rowe said that the lack of small venues had created a “bottleneck” for the sector that has choked new talent. Between 2007 and 2015, the Music Venue Trust estimates that 35% of grassroots venues closed down.

“It’s a massive crisis,” Rowe told Music Week. “Talking to young artists, I keep hearing how bad it is. Where would Coldplay be now without the Bull & Gate, where would Muse be without the [Exeter] Cavern Club?”

Rowe’s solution is a major charity effort that he said has already led to meetings about financial and logistical support from the music industry, the Mayor Of London and central government.

“Having worked with a band who have made their career from live concerts, I’ve got the gravitas to go in and start the conversation,” said Rowe. “There can be a new dawn and we need to make sure we’re pushing it.”

The Neko Trust is aiming to launch five small venues – in London, Birmingham, Cardiff, Leeds and Edinburgh – with the first to open in time for Independent Venue Week in January 2020.

Live events education provider Backstage Academy, of which Rowe is MD, will help with staffing and acts would be provided with accommodation and catering.

“This is going to be the next 25 years of my career to do something really brilliant with an industry I love, because we deserve it and we need it,” said Rowe.