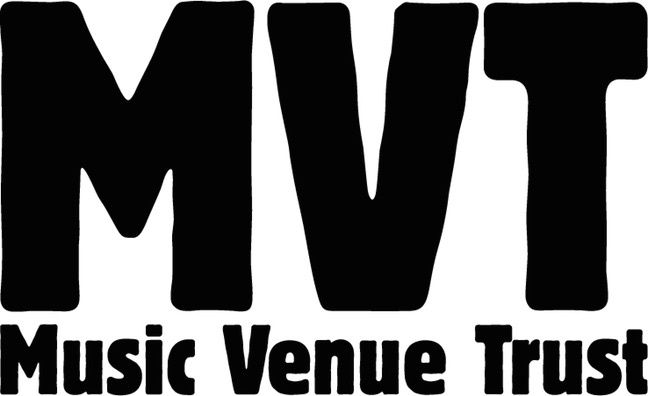 Over 35% of grassroots music venues (GMVs) have closed in the last 20 years and 93% of them are tenants with the typical operator only having 18 months left on their tenancy.

Since the start of the Covid crisis the sector has acquired over £90m of new debt, yet 67% of Culture Recovery Fund grant aid was paid directly to landlords.

“This issue of ownership underpins almost every other challenge that GMVs have faced during the last 20 years including gentrification, noise complaints, under-investment, poor economic models, and an inability to plan for the future,” said the Music Venue Trust.

Unlike a charity, a CCBS can raise money via Community Shares and by purchasing these shares music fans and ethical investors will help raise funds to allow MVP buy freeholds, whilst also receiving a 3% APR return on their investment.

MVP has identified nine venues for a pilot project that will allow the scheme to establish proof of concept. Six venues are in England, one in Scotland and two are in Wales. With an initial target of £3.5m to purchase these venues the first of these Community Share Offers will launch on May 23. The venue purchase programme is aiming for completion by the end of the year.

Further venue freeholds will then be identified and secured as and when they become available. MVP will continue to raise funds through selling community shares and borrowing against the freeholds purchased. All rental income subsequently received from the purchase of venues will be reinvested towards the expansion of the portfolio

On completion of purchase, MVP will offer the majority of current operators an immediate rent reduction and help contribute to building repairs and insurance, while also guaranteeing long term security and market resistant rents.

Mark Dayvd, CEO of Music Venue Trust, said: “This is the most ambitious initiative Music Venue Trust has ever undertaken. The long-term security and prosperity of grassroots music venues depends almost entirely on one thing – ownership. Too many have been at the mercy of some commercial landlords whose motivations revolve primarily around profit.

“We have lost over a third of our venues in the last 20 years and with over 90% having only 18 months left on their tenancies we are at the cliff edge and could see the decimation of our sector if we don’t do something radical about it. The Music Venue Properties scheme will allow ethical investors and music fans to invest in the future of live music while receiving a healthy return on their money.

“Our #SaveOurVenues campaign launched during the pandemic raised over £4.1m with more than 80,000 people contributing. We already have the crowd - we just need to ask them to invest from May 23 and are confident they will.”