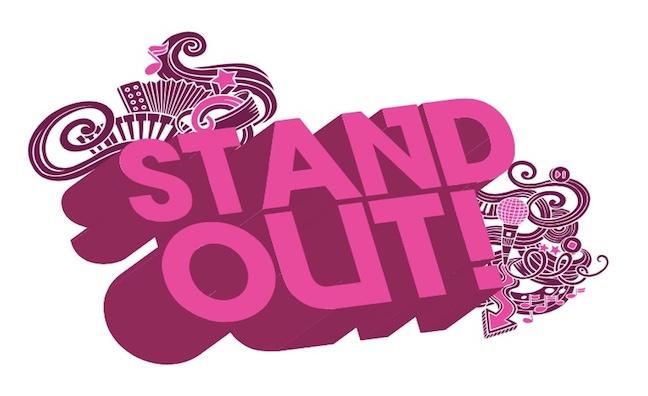 The annual Radio Festival which was postponed following Monday night’s Manchester Arena attack, will now be held on June 21, organisers have confirmed.

Originally scheduled for May 23, the event will now take place on June 21 at the British Library, with Colin Murray set to host the festival.

Roger Cutsforth, chief executive of Radio Academy and organiser of the Radio Festival, said: “We took the difficult decision to postpone Radio Festival on the morning it was due to take place. It felt wrong to be holding a celebration of our industry against the backdrop of such a tragic event. It also would have been disrespectful to many of our members who were covering the story.

“We have been encouraged by the goodwill and support demonstrated from across the industry with offers of assistance and many contributors already indicating their willingness to change their diaries in order to take part at the restaged event.  Thanks must also go to the British Library and our sponsors, PPL and PRS for Music, who will once again also be supporting Radio Festival.  We are working hard to confirm the line-up and will release more details shortly.”

Tickets already purchased for Radio Festival will be valid for the new date and any ticket holders unable to make the new date should contact The Radio Academy on radiofestivaltickets@radioacademy.org to make alternative arrangements.

A number of live music events have been thrown into doubt following the events of Monday night, in which a suicide bomber claimed the lives of 22 people and injured 59 other at Ariana Grande’s Manchester Arena concert.

Take That have postponed shows in Manchester, while Grande has suspended the rest of her tour.

Meanwhile, this weekend’s BBC Radio 1 Big Weekend in Hull has been confirmed to go ahead as planned, as has Manchester indie rock outfit The Courteeners’ Lancashire County Cricket Ground show.