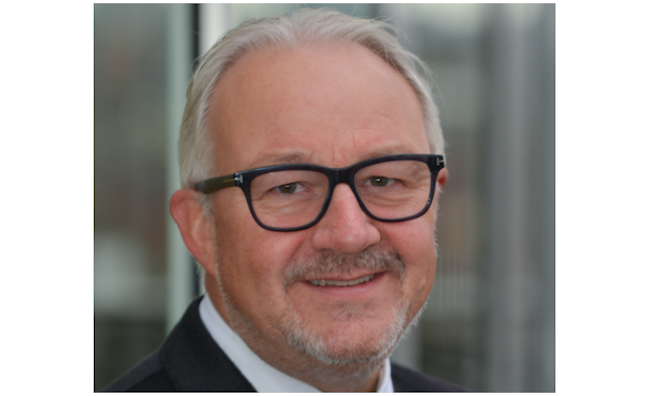 Peermusic MD and European president Nigel Elderton has been reappointed as chairman of PRS For Music for an additional three-year term.

Elderton (pictured) was originally appointed chairman in 2017, succeeding Guy Fletcher OBE, and has provided counsel on notable events including the passing of the EU Copyright Directive, the launch of the PPL PRS JV and the appointment of PRS CEO Andrea C Martin during his tenure. He has now been reappointed the role by the PRS board.

“Nigel has done an exceptional job providing his expert knowledge and guidance as chair over the past three years and I congratulate him on his reappointment," said Martin. "With over 45 years’ experience in the music industry, Nigel’s expertise will prove invaluable over the coming years and I look forward to working with him closely as we improve our offering to our members.”

The society has grown to represent 140,000 members and increased its royalty revenues year-on-year.

“It’s a true honour to be reappointed as PRS chair and I look forward to continuing to serve the organisation on behalf of all PRS’ songwriter, composer and publisher members," said Elderton. "I am extremely proud to be given the opportunity to continue working closely with Andrea and my two deputy chairmen, Simon Darlow and Simon Platz, in leading the vital work PRS does in protecting and preserving the value of our members’ music, both here in the UK and around the world.”

Elderton began his career at Chappell Music in 1975 and joined EMI Music Publishing a year later where he remained for the next 12 years. He became UK MD of Peermusic in 1992 and was subsequently appointed European president.

In 2005, he was awarded the Gold Badge of Distinction by The Ivors Academy (formerly BASCA) and in 2007, was invited to become a Fellow of the Royal Society for the Arts (FRSA). More recently, he was awarded the Music Publishers Association’s highest honour, the MPA Gold Badge for distinguished service to the music publishing industry.