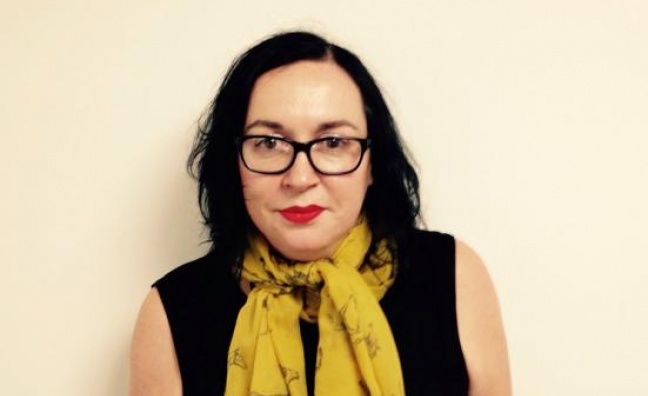 Manchester International Festival (MIF) has announced the appointment of Jane Beese as head of music.

Beese (pictured), who is due to take up her new post in April 2020, currently holds the same title at London's Roundhouse and was previously head of contemporary music at the Southbank Centre, where she managed the Meltdown Festival.

John McGrath, artistic director and CEO for MIF and The Factory, said: “We’re delighted that Jane is joining the team as we get ready for The Factory. She has a fantastic track record that includes some of the most memorable live events of the last decade and relationships across the music industry, which will ensure The Factory is able to create a strong and distinctive music programme that will add to Manchester’s reputation as one of the greatest music cities in the world.”

Beese will work with external companies and The Factory’s artistic team to commission, present and co-promote events and projects. She will also be involved in the development of larger, commissioned and interdisciplinary work, as well as projects focused on new and emerging talent, developed with MIF’s creative engagement team.

"It's a huge honour to be accepting the new role of head of music at Manchester International Festival and The Factory," said Beese. "Manchester has been responsible for all my formative music experiences and I'm really happy to be returning to a city that has always inspired me.

“I've had an amazing time working at the Roundhouse and I will miss it and the team deeply. But this is an opportunity like no other and I’m really excited to be joining the exceptional team at MIF, at this pivotal juncture as we move toward the next Festival in 2021 and the historic opening of The Factory.

“The ethos and ambitions of the MIF are unparalleled, and I am most looking forward to engaging first-hand with the brilliant and visionary music community in Manchester.”