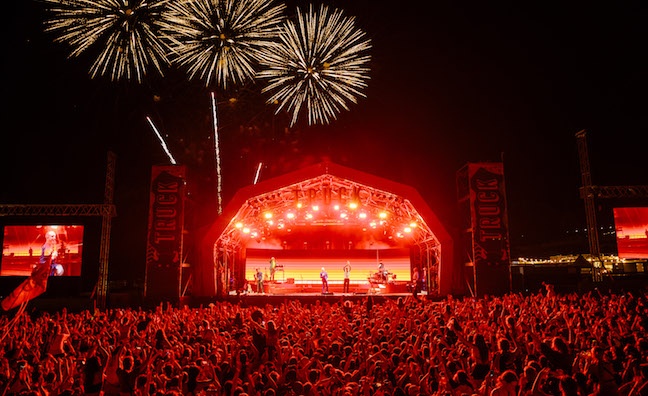 Music venues, festivals and promoters are among 88 arts and cultural organisations to receive a share of more than £76 million in the second tranche of the government's Culture Recovery Fund grants.

Culture secretary Oliver Dowden said: “This is more vital funding to protect cultural gems across the country, save jobs and prepare the arts to bounce back. Through Arts Council England we are delivering the biggest ever investment in the arts in record time. Hundreds of millions of pounds are already making their way to thousands of organisations.

“These awards build on our commitment to be here for culture in every part of the country.”

The funding builds on the £257m awarded to 1,300 groups in Monday's first round by Arts Council England, which is distributing funding on behalf of DCMS, and takes the total to £333m this week from the £1.57 billion fund. Music-specific groups received a cumulative total of £19.3m, compared to £68.7m in the first tranche.

There was also a £50,000 grant for the Face-value European Alliance for Ticketing (FEAT), a not-for-profit company formed in 2019 to promote face value resale and better resale practices.

FEAT director Sam Shemtob said: “As a cultural non-profit organisation, we are deeply grateful to receive this grant, which will ensure that FEAT can sustainably continue its work protecting the live performance business and fans from exploitative ticket touting. This is particularly important now, while the business is trying to get back on its feet with social distancing restrictions limiting ticket supply; and not least as regulation is being debated across Europe.”

Further details of grant awards of up to £3m and £270m in repayable cultural finance will follow in the coming days and weeks.