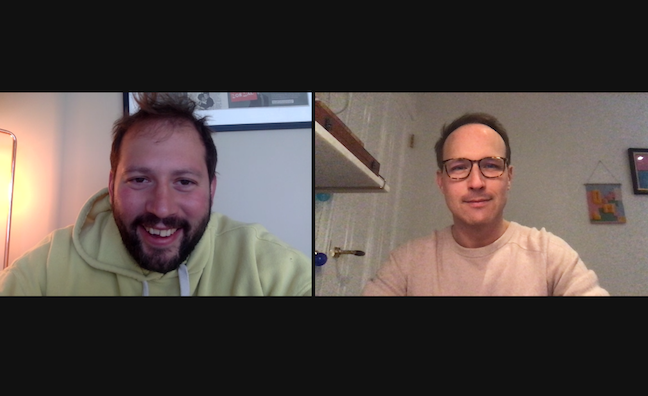 Amsterdam-based GEA Live has been developing and producing shows worldwide since 2003, most notably the late Ennio Morricone live concert business for the final six years of his career, which included over 100 arena concerts in Europe, to 800,000 fans with a combined box office take of over €80 million.

The core of GEA Live’s business is the development and exploitation of IP in a live setting, including official legacy tours such as Elvis Live on Screen, or career highlights productions with composers Newton Howard and Giorgio Moroder, as well as in-concert productions of well-known television and film franchises.

The new alliance will see London-based, Sony-backed Senbla collaborate with GEA Live on a range of endeavours, including the Live in Concert version of Netflix’s hit series Our Planet – narrated by Sir David Attenborough, a space project with the European Space with music by film composer Ilan Eshkeri, plus an all new arena spectacular curated by the late Ennio Morricone.

Floris Douwes, CEO and co-founder of GEA Live, said: “Senbla and Ollie Rosenblatt have been trusted allies throughout the years. The new partnership came about almost organically and sets us up for further sustainable growth into new markets. The synergetic advantage it creates, to mutually develop and produce IP with a strategy that is both global in appeal as well as locally informed, is second to none.”

Ollie Rosenblatt, CEO of Senbla, added: “As we continue to build momentum and scope in the business, I am delighted our next European chapter is with Floris, Ton and the wonderful team and shows they have built at GEA Live. We have a range of creative ideas we are developing, which match our ambition to bring the best entertainment to the fans, whilst really engaging IP and rights owners to provide maximum commercial return.”

The new alliance with GEA Live marks the latest in Senbla’s continued growth, following its acquisition last year of music festivals Strawberries and Creem and the Cambridge Club.