Sigrid, Tom Walker, Yungblud sign up to BRITs Week Together with O2 For War Child 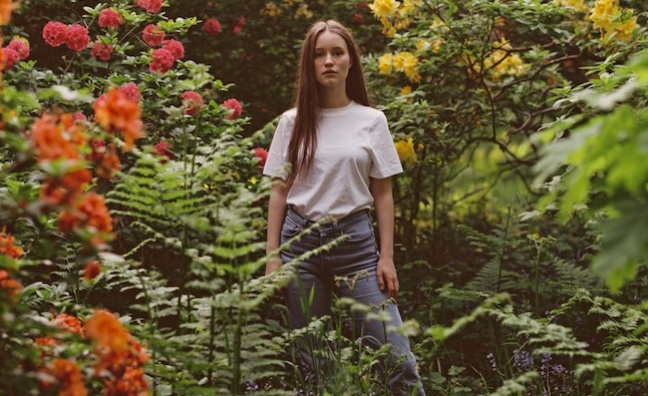 The BRITs has announced a 12-night run for its sixth edition of BRITs Week Together with O2 For War Child (February 8-22).

Fans will be able to attend intimate venues to see acts including Best Group nominees Bastille, who will be performing their re-orchestrated show at The London Palladium.

Catfish And The Bottlemen will open the run with a gig at Exhibition London. Other acts playing shows include Bombay Bicycle Club, Yungblud, Sigrid, Tom Walker, Louis Tomlinson, Jack Savoretti, Declan McKenna, Tom Grennan, Nothing But Thieves and Gang of Youths.

Amazon Music will be joining this year’s event as Digital Music Partner for the series. The BRITs ceremony is staged during the run, on February 18.

“Looking back at some of the amazing acts that have performed in BRITs Week – including Coldplay, Florence + The Machine, Ed Sheeran, Jess Glynne, The 1975, Elbow, Mabel and Mahalia – you realise what an important celebration of the UK’s diverse music talent it has become,” said Geoff Taylor, chief executive of the BPI & BRIT Awards.

Profits from ticket sales will go towards helping children whose lives have been affected by war, and last year saw an estimated £502,000 raised in donations.

Rich Clarke, head of music at War Child, added: “We’re over the moon to announce BRITs Week together with O2 for 2020, it’s an amazing series with the strongest line up yet. We’re so grateful for the support from the music industry – artists, managers, agents, labels as well as our incredible partners O2, the BPI and AEG to deliver these unique shows and create moments that will stay with the fans forever. This is our flagship fundraising series of live shows and the funds raised will change the lives of hundreds of thousands of the world’s most vulnerable children.”

Simon Jones, SVP of live music international, AEG Present, said: “It’s great to have BRITs Week together with O2 back again for 2020, and we’re so pleased with the incredible calibre of acts that have agreed to be part of the series this year. It again highlights amazing new talent, and it gives fans the opportunity to see huge established acts in small rooms, in the process raising hundreds of thousands of pounds for children in conflict with War Child.”

Gareth Griffiths, head of sponsorship at O2, said: “We’re really proud to continue our longstanding partnership with the BPI and War Child to help drive meaningful change through the power of live music. Not only do these shows offer access to incredible artists in such intimate venues, but more importantly the funds support War Child’s invaluable work to help children all over the world who have been affected by war.”

A prize draw is now open to apply for tickets at https://britsweekwarchild.co.uk (Bastille and Catfish and The Bottlemen not included).