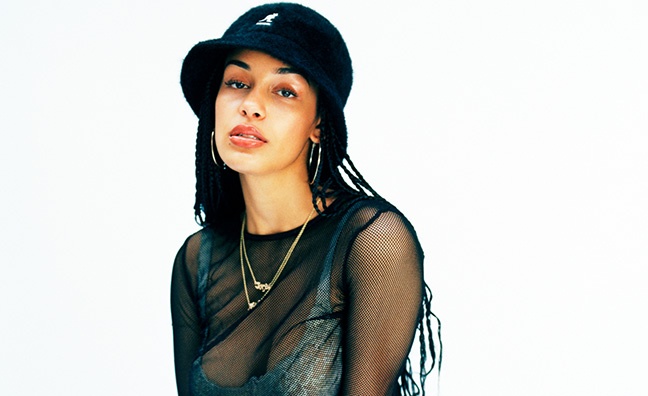 The first acts have been announced for Field Day festival, which takes place from June 7-8. The festival will, for the first time, move to Meridian Water in Enfield, North London.

In his only London festival appearance of the summer, grime star Skepta, from nearby Tottenham, will perform a homecoming headline show on Friday, June 7.

R&B singer Jorja Smith headlines on Saturday, June 8. Her debut album Lost & Found was nominated for a Grammy and secured her three BRITs nominations. She has also collaborated with such artists as Drake, Kendrick Lamar, Khalid and Stormzy, had her Coachella debut and featured on the Black Panther soundtrack.

On her performance, Jorja Smith said: “So amazing to be playing Field Day this year. I can’t wait to play my first festival headline slot. It’s going to be so much fun!”

Artists such as Diplo, The Black Madonna, Modeselektor, Jungle, Pusha T, Earl Sweatshirt, Octavian, Deerhunter, Julia Holter and others will also perform. In total, 38 electronic, indie, rap and jazz-influenced acts have been announced. Printworks will collaborate on a stage showcasing acts from the electronic underground.

Speaking about the line-up, Field Day co-founder Tom Baker said: “This really is a new and exciting chapter for Field Day. Our new home is arguably one of the most dynamic sites in the country, with a line-up that is typically eclectic and diverse as ever before. Working with purpose-built indoor venues with generous sound levels and early morning curfews is what London truly deserves”.

Having resided in Victoria Park for 10 years, before moving to Brockwell Park in 2018, Field Day will take over an old gas works near Tottenham Marshes.

The new location is a ten-acre outdoor space with four giant, interlinked warehouses. The largest will be the biggest warehouse venue for music in the city, with a maximum of 7,500 people. The move will allow Field Day to go later than any other festival in London.

Field Day is working closely with Enfield Council, who are leading a 20-year regeneration of the Meridian Water area as they aim to create a 24-hour neighbourhood.

Tickets, starting from £35, are on sale now.