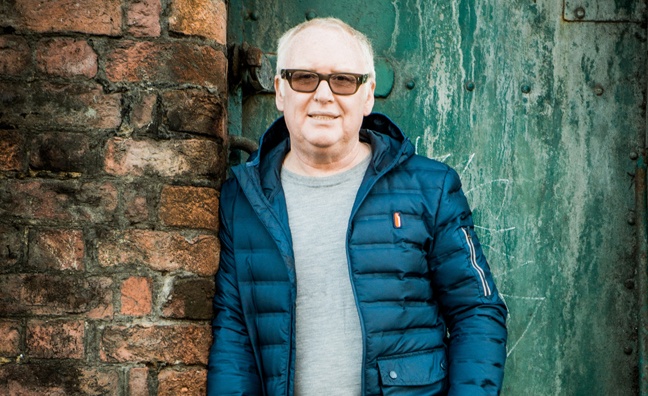 Sound City has announced it will take to the road next year and visit several northern UK cities in the run up to its main event in Liverpool.

The tour will visit towns between Liverpool and Manchester and along the M62 corridor under the Sound City Satellite banner. It will take place between April and May 2018 and finish in Liverpool on May 6.

The aim of the tour is to put the towns in the national and international spotlight and showcase their business, creative and cultural credentials to a global audience.

Sound City CEO David Pichilingi (pictured) said: “If there’s one thing that Brexit taught us, it’s that there is a sense of social disenfranchisement between the significant suburbs that lie between the cities of Liverpool and Manchester, and along the M62 corridor. This should not be the case when you consider that this great region has been responsible for some of the most important pieces of pop culture over the past 50 years. Going back further, the region has been responsible for some of the greatest innovations of the 20th century."

The Sound City team with work with key stakeholders in each city and town, including promoters, record labels and artists to design and deliver a targeted business conference and live music programme.

“Sound City Satellite is a hugely ambitious project," added Pichilingi. "It strikes right at the heart of what we originally set out to do: to champion emerging business and artistic talent from our region and give them the belief that they do not need to move away in order to fulfil their potential and run successful businesses."