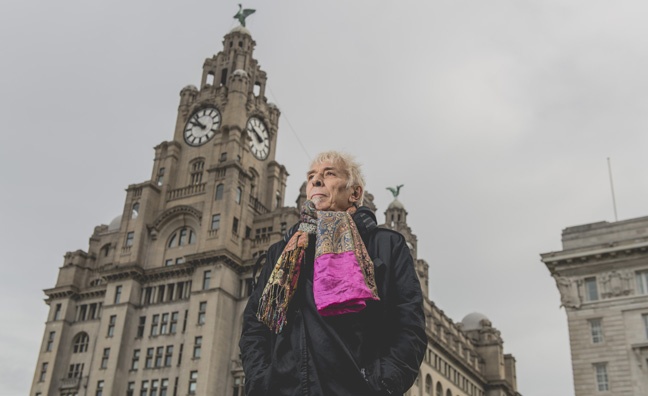 Liverpool’s Sound City has unveiled the headline acts for its 10th birthday celebrations, which will span across four days.

Sound City is moving to the larger Clarence Dock for the anniversary event, which will be held from May 25-28. The Human League, Metronomy and The Kooks and a previously announced show by John Cale have been given headline billing. Velvet Underground founder member Cale (pictured) will perform in Liverpool on May 26 as his only European show to celebrate the 50th anniversary of the band's legendary debut LP.

“For our big 10th birthday we wanted to do something really special, not just to mark to occasion but also to reward all those loyal Sound Citizens who have come with us on every step of this amazing 10-year journey," said Sound City CEO Dave Pichilingi.

“The term legend is way over-used these days but we really do have bona fide music legends on the bill every single day of the festival and we still have lots more to announce. It’s going to be a rollercoaster ride folks. Get yourself strapped in.”