Spotify partners with Live Nation to expand Who We Be Live 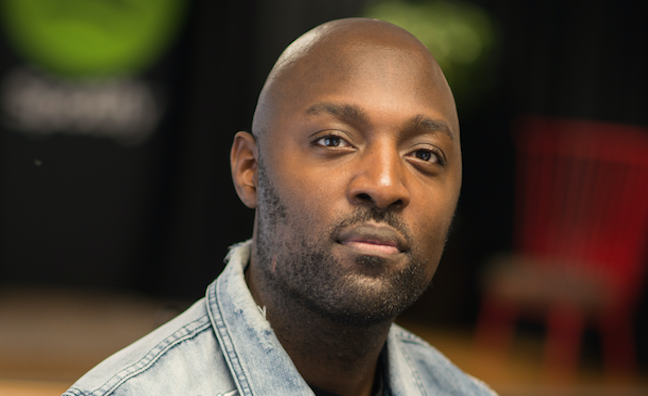 Spotify’s Who We Be Live is returning to Alexandra Palace in London and it will be staged at O2 Academy Birmingham in the summer.

The sold-out inaugural event – inspired by the streaming platform’s UK urban playlist Who We Be – took place at Alexandra Palace last autumn and featured artists including Giggs, Dizzee Rascal, J Hus and Cardi B.

Spotify has partnered with Live Nation for the first time to expand the live series with an O2 Academy Birmingham show on June 14, followed by a return to Alexandra Palace in November (date and artists to be announced). The Birmingham show will feature a line-up including Jaykae, Mabel, Mist, Ms Banks, Sneakbo and Yungen.

Who We Be is curated by Spotify’s in-house urban music team, led by senior editor Austin Daboh (pictured). It has more than 250,000 followers and has promoted rising UK rap, grime, Afrobeat and urban talent to a wider audience. Its support for tracks such as Bestie, which progressed to the Hot Hits UK playlist, helped Yungen score a hit alongside Yxng Bane.

Daboh said: “Spotify launched Who We Be Live in the UK last November and the response was phenomenal – from the artists, managers, labels, and most importantly, the fans. We knew we had to go even bigger for 2018, and we have! We are so excited to be taking this event to Birmingham, where there is a such a vibrant music scene, as well as bringing it back home to Ally Pally in November.”

Sam Bush, president of UK Touring at Live Nation, said: “We are excited to be working in partnership with Spotify on Who We Be Live. This is an event curated for the fans and we have some of the most promising and relevant artists performing in both Birmingham and London later in the year.”

Fans of the artists on the line-up, Who We Be playlist followers and O2 customers will have an opportunity to purchase presale tickets on April 25.

Live Nation Entertainment also provides a platform for emerging urban talent at concert and festival divisions including events such as Wireless, Lovebox, Parklife and Reading & Leeds.