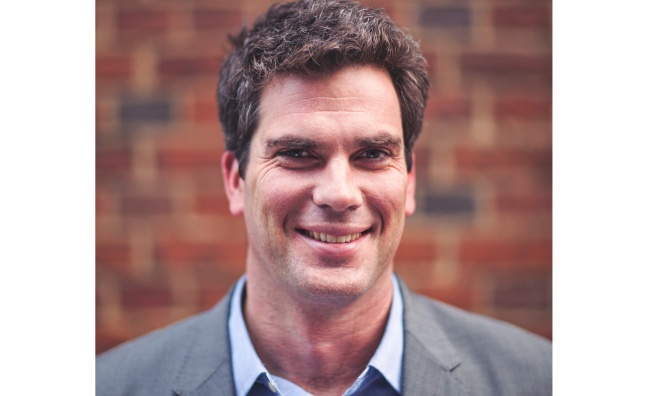 Music and surf festival Boardmasters has been given the green light to expand to a 50,000-capacity from this year onwards.

“We’d taken the licence up to 40,000, expecting it to have at least two or three years headroom, then we sold out last year at 40,000 so it was a no-brainer to increase the capacity,” Vision Nine MD Andrew Topham told Music Week. “We’re comfortable at 50,000, it’s probably a natural limit.”

Although the music portion of the festival remains at three days, the overall event – offering activities such as surfing, BMX and skateboarding – has extended to five days in recent years.

The further growth in capacity reflects its evolution from a predominantly local crowd to a national audience.
“In the last couple of years, the five-day ticket has been our most popular. It gives people a broader experience.

They get the full festival but also a couple of days where they can watch the surfing, have a day on the beach, or whatever else takes their fancy,” added Topham.

But Topham insists it is still business as usual. “It hasn’t really changed anything. Vision Nine still owns half and operates the festival, but it’s great to have a new partner in Global,” he said.

Topham added that overseas expansion could be next on the cards. “It’s going from strength to strength and we’re looking at building the business beyond just the festival in the UK.