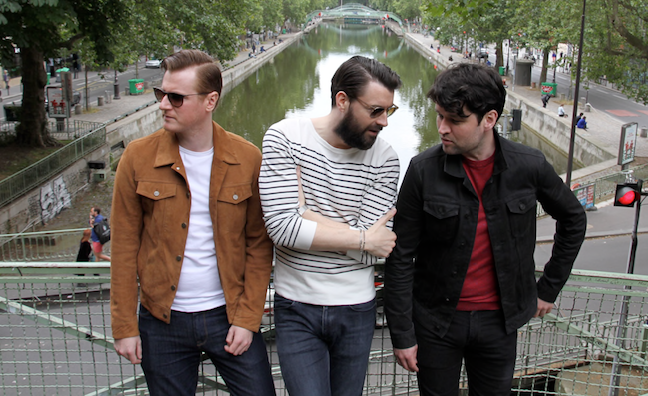 The Courteeners have announced their biggest show to date, which will take place at Manchester’s Heaton Park next summer.

The band will be playing on June 15 with special guests  James, DMAs and Pale Waves.

Fifty thousand tickets are going on sale this Friday (November 2). The show doubles the 25,000-capacity of their last Heaton Park show in 2015.

The band's most recent hometown show earlier this year was at a sold-out Manchester Arena, where they celebrated the 10th anniversary of the release of their St Jude Album.

The Courteeners head out on their SJM-promoted 13-date tour of the UK next month, which concludes at O2 Brixton Academy on December 1.

The band are currently working on their sixth studio album.