The Cure and The Killers join Stormzy as Glastonbury headliners 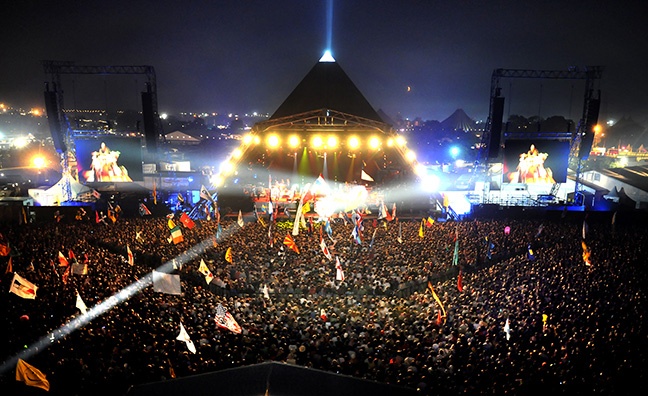 The Killers and The Cure have been confirmed as Glastonbury headliners alongside Stormzy.

The event, which returns to Worthy Farm from June 26-30 following a fallow year, has unveiled its first line-up poster for 2019.

Saturday headline act The Killers previously headlined the Pyramid Stage in 2007 and played a surprise set on the John Peel Stage in 2017. Sunday headliners The Cure, meanwhile, will perform at the festival for the first time since 1995, equalling Coldplay's record as four-time headliners.

Although all three Pyramid Stage headliners are male, 42% of the currently announced line-up is female.