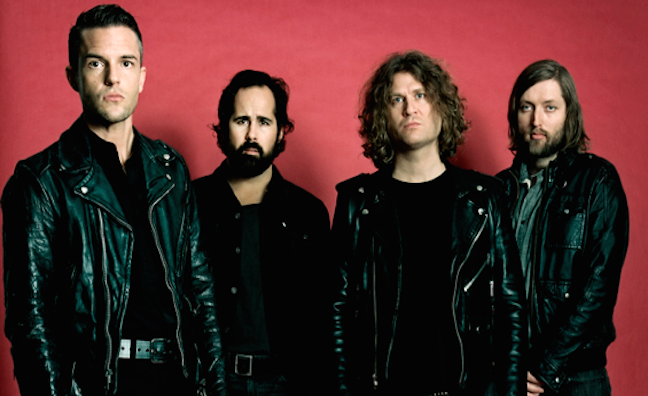 The Killers have been unveiled as the sixth and final headliner for this year’s British Summer Time Hyde Park concerts.

In a 2017 UK festival exclusive, the Las Vegas group will perform on Saturday, July 8, joined by special guests Elbow, Tears For Fears and White Lies.

James King, senior vice president, AEG Live, said: “London has always seen The Killers as one of their own and the city has played host to many memorable concerts. To have them back in the Park with such strong support from Elbow and then the first appearance in London by Tears for Fears in 12 years makes this a truly spectacular event for their fans on what will be a glorious return to Hyde Park.”

Tickets go on sale from 9am on Friday, January 27.