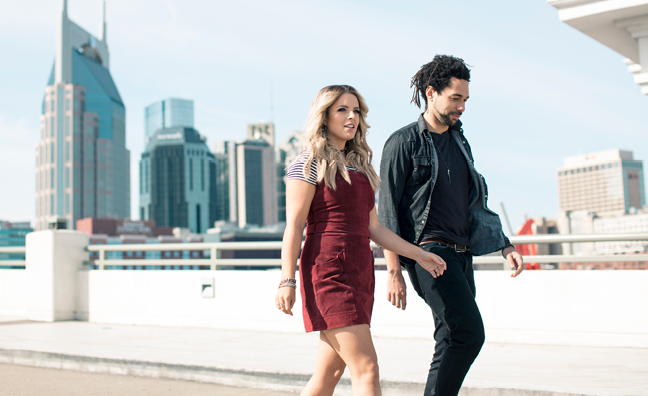 Bublé was confirmed as a headliner for the London festival in November, and will play Hyde Park on July 13.

Bananarama embarked on a reunion tour last year. The band’s Siobhan Fahey said: “British Summer Time at Hyde Park has become such an important part of the year. To be included in this year’s line up along side so many wonderful acts is just joyous!”

The fastest-selling British country act ever, the band’s biggest-selling release is 2015 LP Brave and they go into the summer with high hopes for the new record.

Tickets for The Cure and Eric Clapton’s BST Hyde Park dates have sold out, while tickets for the other shows are on sale now, with prices starting from £65.

Waters was unveiled as the first headliner back in October.