'These places bring music to people outside the corporate lines': Independent Venue Week unveils US edition 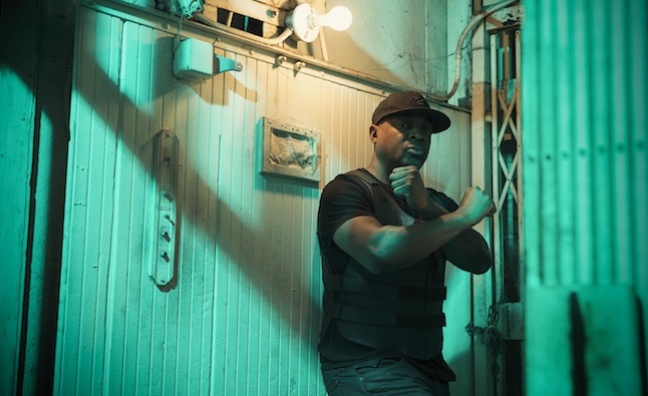 Independent Venue Week has unveiled the venues and shows for its inaugural US edition this month, which has Chuck D as its honorary artist ambassador. It follows the fifth edition in the UK in January/February.

Independent Venue Week will include one show at one participating venue in each of the 19 cities. Artists playing shows include Deafheaven (Mohawk in Austin), The Get Up Kids (White Eagle Hall in Jersey City) and Phoebe Bridgers (The Crocodile in Seattle).

Chuck D said: "I’ve spent a lot of time in independent venues around the world, onstage and as the fan in the crowd. No matter if you’re a superstar or underground act, these places bring music to the people outside of the corporate lines. Let’s celebrate them, not just this week but every day."

The US edition runs from July 9-15 across the country. Marauder is producing and promoting the American event with Eventbrite and Songtrust signed up as founding partners.

Independent Venue Week's founder, Sybil Bell, said: "It’s so exciting to see the first edition of Independent Venue Week in the US now finalised, and what an amazing group of founding venues and artists are taking part. We’ve been talking with the brilliant team at Marauder for a few years about making this happen, and they’ve done an incredible job in bringing such a diverse range of participants on board. It is definitely the perfect foundation to celebrate these spaces all across the US.

“Having celebrated our fifth birthday in the UK this year with a ten-fold increase in participating venues from year one, it’s so exciting to think that we can do the same in the US from year two onwards with many more venues, artists and partners taking part. Independent Venue Week sets the scene to make this a true celebration of venues globally over the coming years."

The next UK edition has been confirmed for January 28 to February 3.