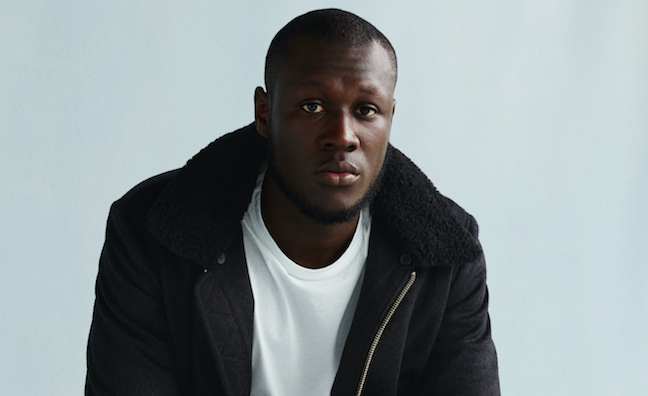 Ticketmaster has unveiled a new, comprehensive study of the grime industry and its political impact.

The ticketing company's Live Analytics division partnered with the University Of Westminster and youth marketing agency Disrupt Creative to produce the State Of Play: Grime Music report, which analysed data on customer motivations, preferences, spend, sources and disovery and demographics.

The report, which surveyed 2,000 members of the British publi and an additional 168 participants via social media, who were identified as active grime listeners, noted that 58% of grime fans voted for Labour in the last election, with one-in-four (24%) saying that the #Grime4Corbyn campaign influenced their vote. Artists such as Stormzy, JME and AJ Tracey all lent their voice to the campaign.

The study also addresses the lifestyle story of the grime listener and the controversial Form 696, which is used by the Metropolitan Police to determine the potential level of risk involved should an event where an MC or DJ is using a backing track takes place. Almost half (48%) of the respondents felt the Form is discriminatory, since it is only applied to specific events.

Andrew Parsons, MD of Ticketmaster UK, said: “This year’s State Of Play report was especially exciting for us, as here at Ticketmaster, we have witnessed firsthand the extraordinary rise of grime music from the increase in ticket sales for grime events. We partnered with Disrupt Creative and University of Westminster and set out to create the first set of granular data around grime and quantify its incredible popularity and influence in culture.”

Streams of grime music on Spotify have more than doubled in a year from 89 million streams in 2016 to 206m streams in 2017. Stormzy was the most streamed grime artist in that period, followed by Skepta, Dizzee Rascal, JME and Bugzy Malone.

Elsewhere, the number of grime events sold by Ticketmaster has quadrupled since 2010.

London’s Night Czar, Amy Lamé, said:“Grime is one of the great music genres to come out of London, and with international talent like Skepta as well as rising stars like Nadia Rose bringing Grime to the world stage, it is little wonder this grassroots music movement is now becoming a huge part of mainstream culture.

"At City Hall, we are doing everything we can to safeguard grassroots music, showing the world that London is open to talent and creativity. As well as setting out measures to promote busking and protect grassroots music venues, we’ve made it clear that Form 696 shouldn’t compromise the capital’s vibrant music industry or unfairly target one community or music genre. That is why we are working with the Met and London’s promoters, venues and artists to make sure London’s legendary music scene is the best and safest in the world.”