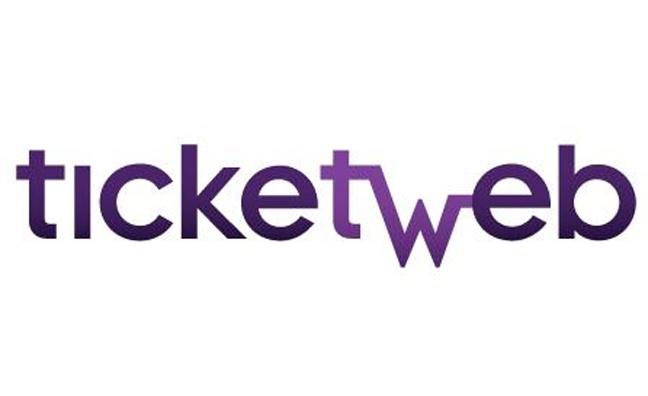 TicketWeb has announced details of its first ever showcase at SXSW festival.

For the second consecutive year, TicketWeb will be an associate sponsor of the British Music Embassy’s afternoon showcases taking place each day during the event from 2-6pm at Latitude 30.

Attendees will receive a unique Collector Ticket, which can be scanned with a mobile phone to unlock an interactive version of the TicketWeb & DIY guide to SXSW. The guide covers the ‘must-see’ British bands at the festival. Developed by Ticketmaster, the technology also uses Shazam’s visual recognition feature.

TicketWeb MD Sam Isles said: “TicketWeb, the British Music Embassy and DIY are united in our passion and commitment to supporting home-grown British talent. We can’t wait to partner up at this year’s SXSW, giving the best up-and-coming British bands a platform to shine abroad."

P-C Rae at British Music Embassy, said: “We put together this whole thing to give new UK acts the best possible platform at SXSW. It’s a really expensive gig showcasing for a band to do with flights, visas, hotels - and there’s just no point spending all that money to do a show that’s not going to look and sound first class. Delivering this is by no means a cheap and cheerful exercise, and it’s only thanks to partners like TicketWeb that we are able to give rising British acts this opportunity.”

Sarah Jamieson, DIY’s managing editor, added, “Over the last decade, DIY has built a track record of supporting artists from the earliest junctures in their career. We’re excited to bring exciting new talent to SXSW with TicketWeb and the British Music Embassy, with a line-up that offers a glimpse into some of the brightest new British talents.”

While this will be TicketWeb’s first SXSW showcase, the company has hosted emerging British talent at The Great Escape, Off The Record and First Fifty over the past year.

See next week’s issue of Music Week for your must-have guide to the event.