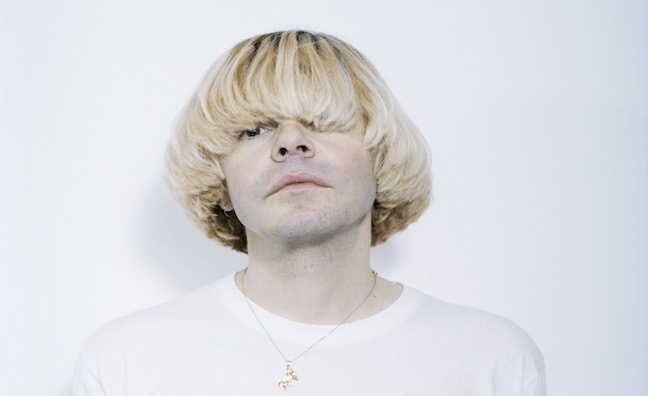 Tim Burgess leads a list of more than 40 acts to be added to the bill for Sound City 2017.

The Charlatans frontman, who revealed on BBC Radio 6 Music last week that the band will release new album Different Days in May, will be joined by guitarist Mark Collins for a special performance.

The show will take place at the Tim Peaks Diner on the second day of the event, which runs May 27-28 at Liverpool Waters, Clarence Dock.

Among the list of artists also announced today are Formation, Estrons, Cupids and Xam Volo. They join previously revealed acts The Cribs, The Kooks, Metronomy, The Human League, The Kills, Peaches, Declan McKenna, Pales Waves and The Magic Gang.

Now in its 10th year, the new music-focused festival is set to host various showcases, with Leeds College of Music presenting Lucy Whittaker, Laminate Pet Animal, Lauren Rycroft, The Golden Age of TV and SaNTINO, POP Montreal with Pierre Kwenders and Mozart’s Sister, SESAC have Yak, LA Salami and Echotape and Alya Records showcase Music from Yorkshire featuring Fizzy Blood, I Set the Sea on Fire, Tremmors and Violet Contours. The event is also partnering with the Unsigned Music Awards to become an exclusive media partner.

Sound City CEO Dave Pichilingi said: “This anniversary spectacular just gets better and better. We’re tremendously proud of what we’ve achieved over the last decade and what Sound City has become and I don’t hesitate for a moment to say this is going to be our biggest and best event to date and we still have more to announce. Don’t miss out, it’s going to be incredible.”