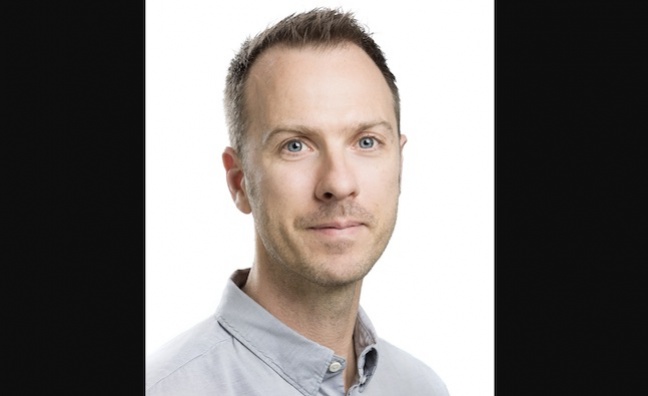 In the surprise announcement, AEG Europe revealed that Leighton-Pope is moving on from his role as co-CEO of the promoter.

The move comes five years after he was appointed to that role. During that time, AEG Presents expanded its line-up of venues as the promoter built up its touring business.

Leighton-Pope was also helping to navigate the return of live music, including upcoming arena tours from Shawn Mendes, Bryan Adams and Blondie.

AEG Europe said: “AEG Europe announce today that Toby Leighton-Pope, co-CEO of AEG Presents UK, has left the company to pursue other interests. Toby joined AEG in 2016 when he was appointed joint CEO with Steve Homer.

“Steve Homer will continue to lead the division focusing on further growing the touring business and developing the roster of venues operated by AEG Presents UK. These include Wolverhampton Civic Halls and Olympia, London, both of which are undergoing multi-million-pound renovations and are set to open in 2022 and 2024 respectively.”

Toby Leighton-Pope’s next move has not yet been confirmed. He recently signed up as co-chair of the MITS award.