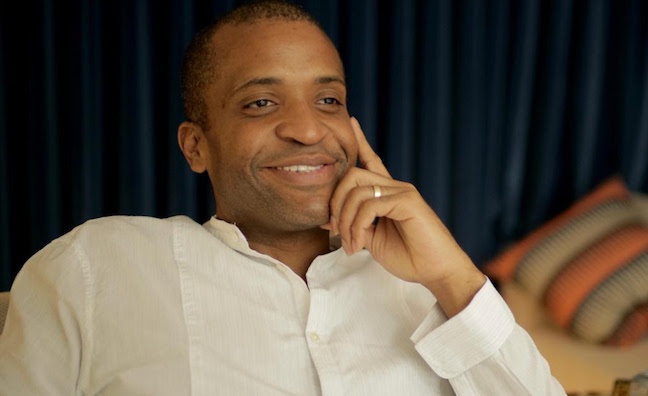 UTA has acquired UK-based Echo Location Talent Agency, which was founded and led by Obi Asika.

The acquisition will provide Echo’s clients with access to the company’s full-service resources and capabilities.

“Obi and his team have built an impressive business and have done excellent work taking their artists to the next level,” said UTA CEO Jeremy Zimmer. “He is a highly respected leader in the music industry and is well-versed in the global entertainment marketplace. This acquisition further amplifies our efforts to expand UTA’s presence, and I know that alongside Neil, Obi’s leadership, drive, and passion will be a vital addition not only to the UK office, but for UTA at large.”

As co-head of the UK office, Asika will be responsible for driving UTA’s growing music business as well as expanding existing practice areas including comedy, sports, marketing, and other verticals. Asika will report to co-heads of worldwide music Samantha Kirby Yoh and David Zedeck.

“Throughout the years Echo has been approached by several suitors, and as we evaluated the agency landscape, UTA’s strength, ingenuity and true commitment to their artists really stood out,” said Obi Asika. “UTA was ultimately the perfect fit. Jeremy, Sam, David, and Neil have shown strong and thoughtful leadership as they have built out the music division and the company’s global influence. I am so proud of what the team at Echo has achieved and I am fired up as to what we can all accomplish together.”

Based in London, Echo Location Talent Agency was founded in 2012 by Obi Asika and represents a diverse roster of clients across multiple genres. With a focus on Afrobeats, grime, drill, hip-hop and electronic music, Echo has been pivotal to the success of artists across the musical spectrum by helping to secure headline arenas and major festivals across the globe.