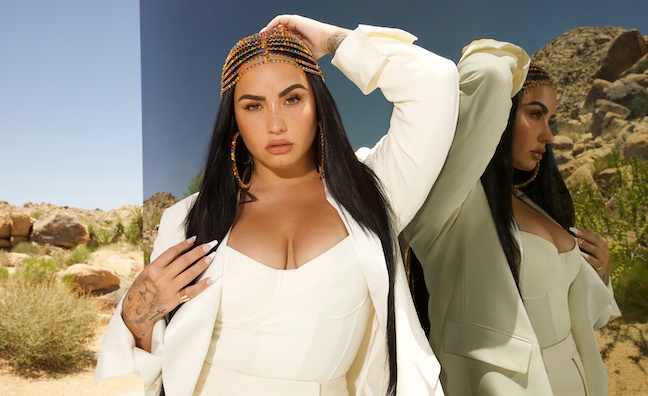 Lovato's most recent studio album, Dancing With The Devil… The Art Of Starting Over, peaked at No.2 in both the UK and US in April.

The LP coincided with the launch of Lovato’s four-part documentary series from YouTube Originals and director Michael D Ratner entitled Demi Lovato: Dancing with the Devil, which opened SXSW 2021.

Lovato, who was previously represented by WME, has received two Grammy Award nominations, four Billboard Music Awards nominations and three Brit Award nominations for their work and in 2017 was named Global Citizen's official ambassador for mental health, with a special focus on vulnerable communities around the world.

Last month, Lovato premiered their new podcast, 4D With Demi Lovato, where they announced that they identify as non-binary and have officially changed their pronouns to they/them.