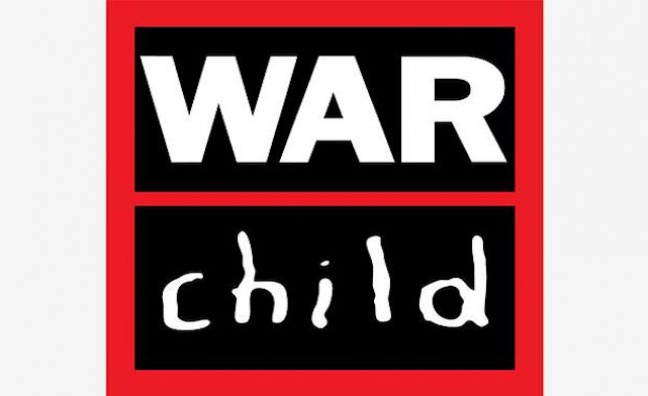 War Child raised an estimated £650,000 from this year’s BRITs Week shows together with O2, the charity has revealed.

The figure represents a significant increase on the £567,000 raised by the organisation in 2017.

Ed Sheeran, Rag’N’Bone Man, Wolf Alice and Jessie Ware were among the artists booked for 2018, with Warner Music UK, Sony Music UK, Universal Music UK each curating a night to showcase their most exciting new talent.

Jim Benner, War Child UK, said: “This year’s War Child BRITs Week has been our most successful ever. We’re so grateful to all the amazing artists who gave up their talent and valuable time as well as all the live music fans who have done something great to help children affected  by conflict. Of course, we wouldn’t be able to do any of it without the amazing support of our sponsor O2 who make the entire series possible.

“As War Child turns 25 years old this year, watch this space for some truly exciting new innovations from us to celebrate a quarter of a century of fundraising with the music industry. “

When the 2018 line-up was unveiled, BPI and BRIT Awards CEO Geoff Taylor said: Geoff Taylor, BPI & BRIT Awards CEO, said: “BRITs Week is one of my favourite times of the year, when an eclectic mix of brilliantly talented artists come together in the exciting run up to the BRIT Awards to raise money and awareness for children whose lives are shattered by war, and at the same time celebrate the wonderful diversity of British music.

Catch up on all the winners and best moments from the 2018 BRIT Awards.

War Child helps children affected by conflict, while the fundraising series of dates is produced by AEG Presents, BPI, War Child and O2.